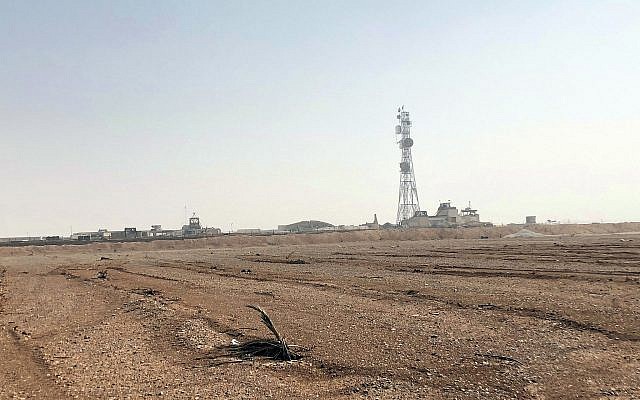 US officials say they believe Iran was behind the drone attack last week at the military outpost in southern Syria where American troops are based.

Officials said Monday the US believes that Iran resourced and encouraged the attack, but that the drones were not launched from Iran. They were Iranian drones, and Iran appears to have facilitated their use, officials said, speaking on condition of anonymity to discuss details that have not been made public.

Officials said they believe the attacks involved as many as five drones laden with explosive charges, and that they hit both the US side of al-Tanf garrison and the side where Syrian opposition forces stay.

US and coalition troops are based at al-Tanf to train Syrian forces on patrols to counter Islamic State militants. The base is also located on a road serving as a vital link for Iranian-backed forces from Tehran all the way to southern Lebanon and Israel.