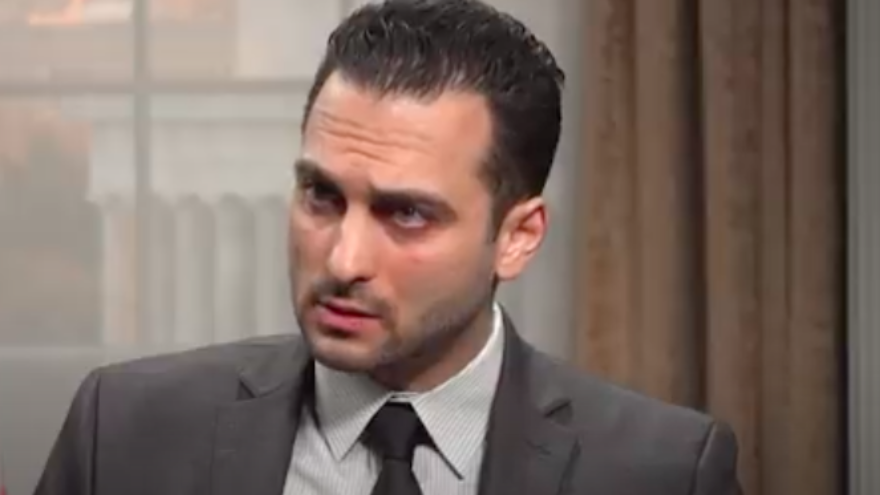 David Peyman has been tapped as the U.S. State Department’s deputy special envoy to combat anti-Semitism for BDS, Eurasia and special projects.

“We are pleased to announce that David Peyman joined the Office of the Special Envoy to Monitor and Combat Anti-Semitism (SEAS) as the Assistant Special Envoy for Eurasian Affairs and Strategic Projects,” a State Department spokesperson told JNS on Tuesday. “In this role, he is the lead on anti-Semitism occurring in Europe and much of Asia. David will also serve as the lead on certain strategic projects, including the global Boycott, Divestment, Sanctions (BDS) campaign against Israel.”

Previously, Peyman, a lawyer, served as deputy assistant secretary of state for counter-threat finance and sanctions—a term that concluded on April 5, according to the State Department’s website.

He served as Jewish affairs and outreach director for the 2016 Trump-Pence campaign and on the presidential transition team.