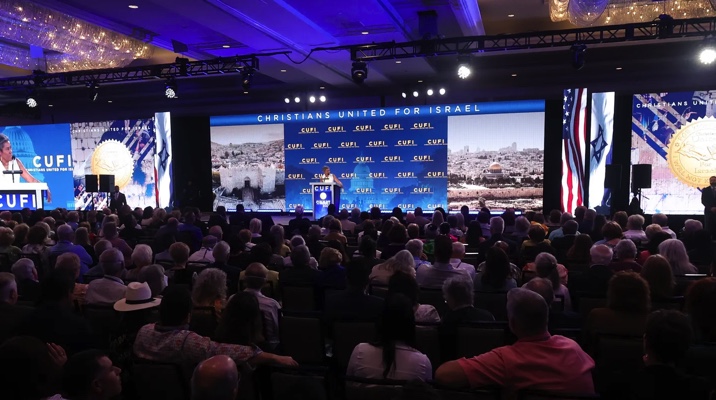 Sears welcomed CUFI attendees saying: “We are glad that you’re here…that you want to protect Israel because Israel has been so much a part of our history. And especially as Christians, without Israel, there is no Christianity. And we’re going to be strong and courageous, as Joshua was told to do. So we’re going to make bold decisions, and we are going to stand with Israel no matter what.”

CUFI Action Fund Chairwoman Sandra Parker told Fox News Digital that the key to the organization’s success is the support of over 10 million members who “feel that support for Israel is a biblical mandate. And coming to Washington is a practical application of how they exercise their faith in supporting Israel.”