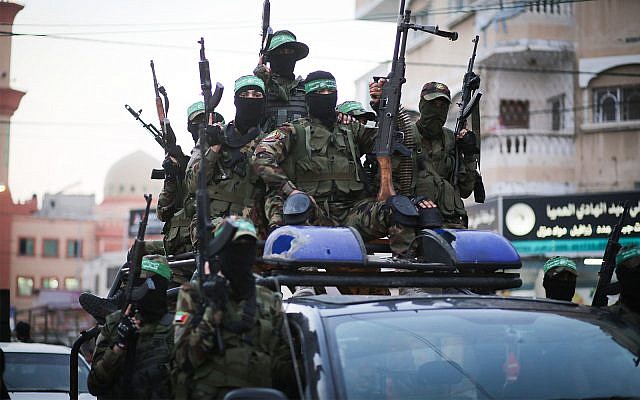 Four members of the US House of Representatives have called out Twitter for allowing Hamas and Hezbollah to maintain a presence on its social media platform.

Reps. Josh Gottheimer, Tom Reed and Max Rose of New York and Brian Fitzpatrick of Pennsylvania wrote in a letter to Twitter CEO Jack Dorsey on Tuesday that they were alarmed to learn that Twitter “draws a distinction between the political and military factions of these organizations,” quoting from Twitter’s initial response to their concerns.

The congressmen said in their letter that the distinction “is not meaningful nor is it widely shared,” noting that Hezbollah and Hamas are designated as terrorist organizations by the US government.

Carlos Monje, Jr., Twitter’s director of Public Policy and Philanthropy for the United States and Canada, wrote in a letter last month to the congressmen that they assess cases individually and in the context of terrorism designations.

However, the lawmakers called on representatives of the social network to explain their methodology to Congress.

“If you believe that Twitter is better at determining violent extremist content than the United States Government’s interagency process, then we urge you to come testify before Congress to explain your own process and how it differs from that of the State and Treasury Departments,” the lawmakers said in their letter.

They noted that other social media companies including Facebook and Google “have taken proactive measures to address the presence of FTO (Foreign Terrorist Organizations) and affiliated accounts and content on their platforms.”

At a news conference on Tuesday, Rose, Reed and Gottheimer said they’re pushing the company to take down the Hezbollah and Hamas content by November 1.