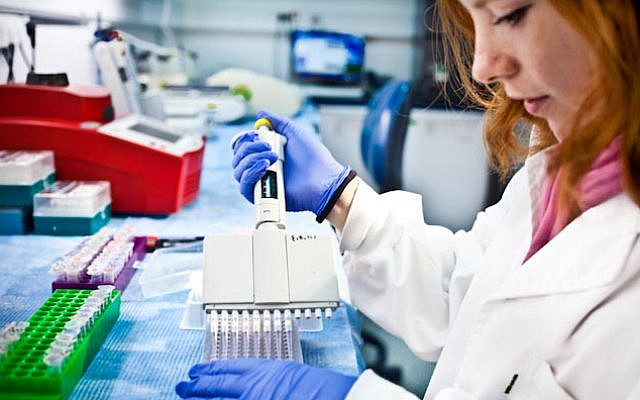 A regional office of the US’s Food and Drug Administration should be opened in Israel, a bipartisan group of lawmakers said.

A letter sent Friday to the secretary of the United States Department of Health and Human Services, Alex Azar, said that “as a global leader in innovation, Israel’s world class medical research programs have spurred breakthrough developments in medical technologies, pharmaceuticals, and other advancements in medicine that have positively impacted the global health system. We believe establishing an FDA office in Israel would facilitate collaboration in life-saving research and is a natural step for strengthening the special relationship between our countries.”

“Some of Israel’s largest exports to the United States are pharmaceuticals and medical instruments, which accounted for approximately $5.3 billion in 2018. Agricultural exports total an additional $400 million annually. We believe placing a regional FDA office in Israel would build on this mutually beneficial cooperation by improving avenues for communication between researchers and regulators and shortening the application process for Israeli companies interested in exporting these goods to the United States,” the letter said.