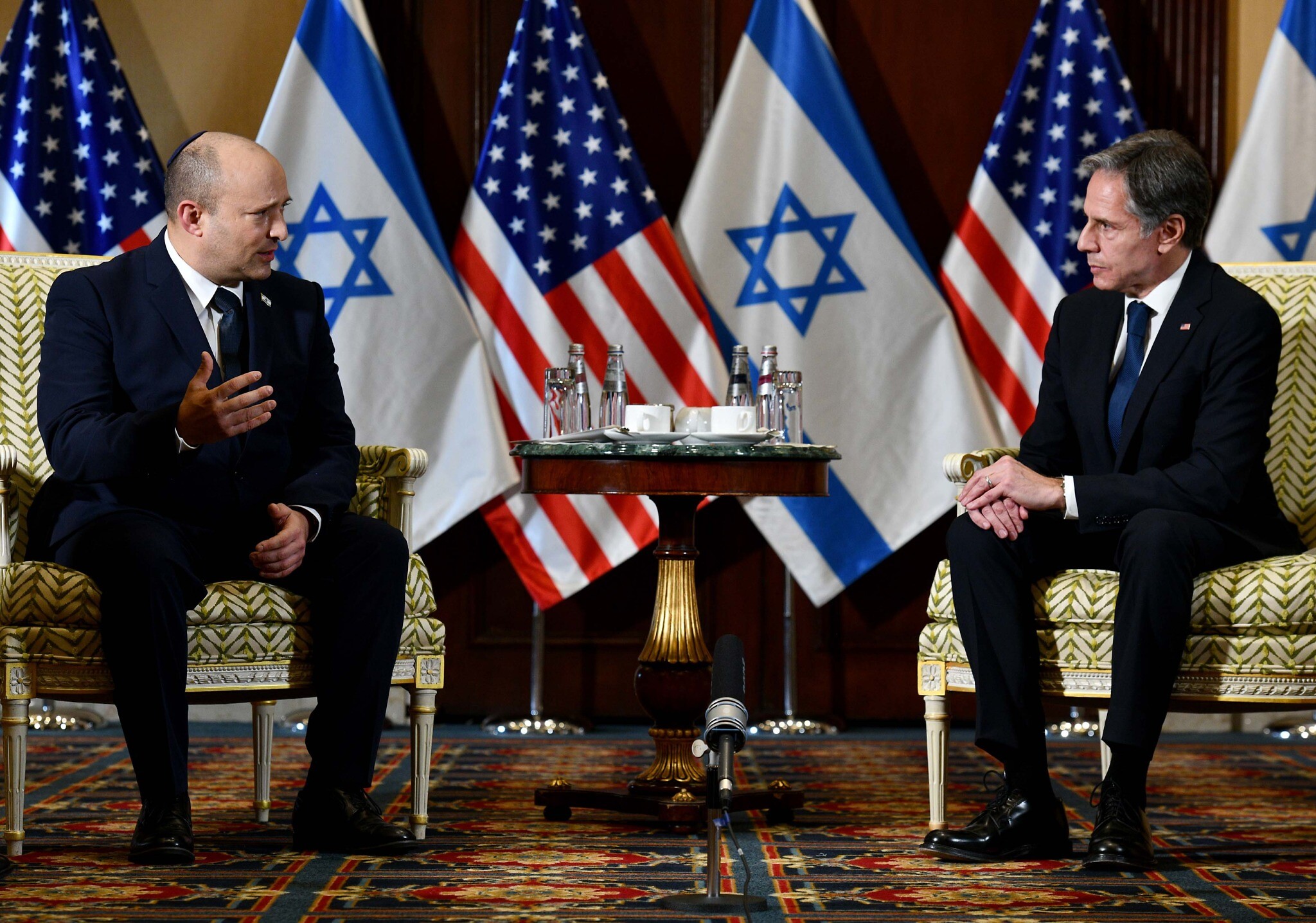 US knows Iran deal may be lost, is open to Israeli proposals — Bennett staffer

The US administration recognizes that a return to the 2015 nuclear deal with Iran might not be possible, and as a result is open to Israeli approaches to countering Iran, according to a senior member of Prime Minister Naftali Bennett’s entourage.

The staffer said on Wednesday evening that on Iran, the Israeli team’s positions received “significant attention” from the administration, as “they themselves understand that it may be that we find ourselves in a reality without an agreement, and [even] if there is an agreement, there are holes that must be filled.”

The staffer added that the two governments are so closely coordinated on Iran that they often use the same terminology and raise the same questions as they discuss their options if Iran does not return to the JCPOA.