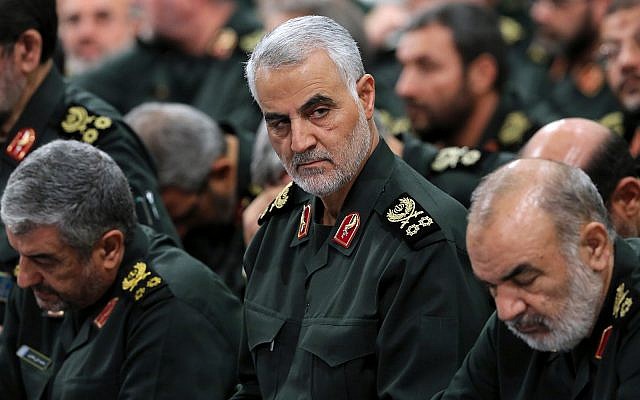 The US Department of Defense confirmed it had carried out the airstrike.

Iranian state television said the attack was carried out by US helicopters.

“Two vehicles were attacked with missiles by US forces” and all 10 passengers, including Soleimani, were “martyred,” Iran’s ambassador to Iraq, Iraj Masjedi, told state television.