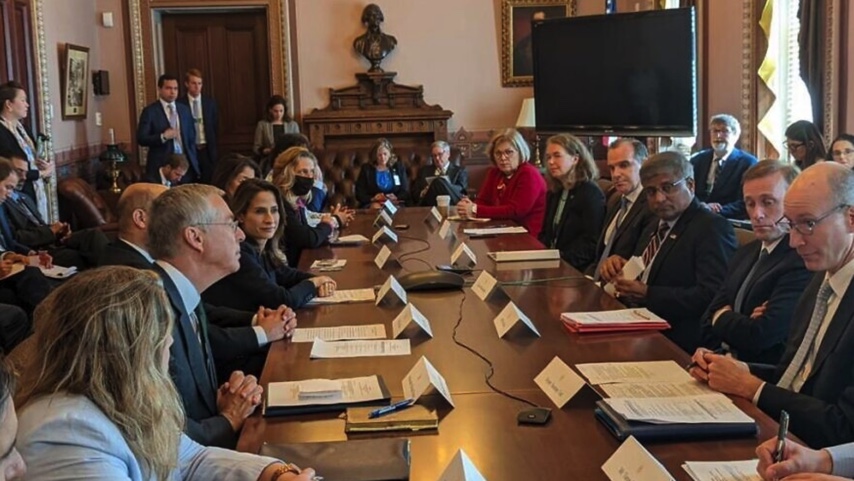 Despite the close relationship between the U.S. and Israel, their economic partnership has lagged behind America’s cooperation with other allies, participants expressed on Wednesday at the first high-level strategic dialogue meetings on American-Israeli technology collaboration in Washington, D.C.

The dialogue was outlined in the Jerusalem Declaration signed by Israeli Prime Minister Yair Lapid and President Joe Biden on July 13, during Biden’s first visit to Israel.

“Up until now, cooperation with the U.S. has not fully utilized its potential. The joint research with the U.S. has been only 19% of Israel’s research with other countries, as opposed to 56% for Europe,” Farkash-Hacohen said in a statement. “Good partners and allies, like Israel and the U.S., need and can take significant steps to increase the scope of the joint research that constitutes the basis for high-tech and that is what we are currently doing.”