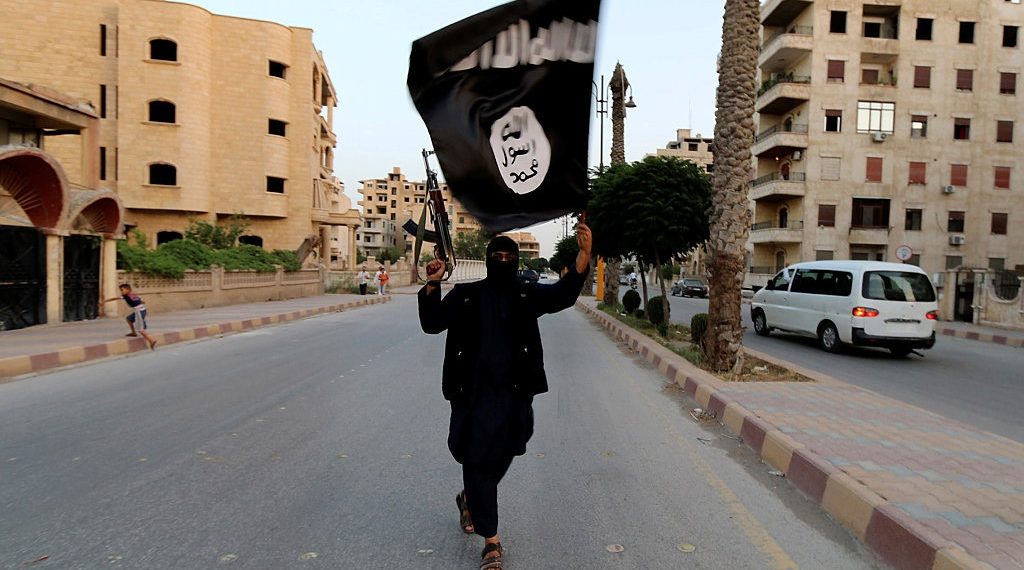 US, Gulf Nations Slap Sanctions On 6 Targets For Ties To ISIS

The United States and six Persian Gulf countries on Wednesday imposed sanctions on six targets Washington has accused of supporting Islamic State operations, including by funneling hundreds of thousands of dollars to leaders of the group in Iraq and Syria.

The US Treasury Department said in a statement the Terrorist Financing Targeting Center – which also include Bahrain, Kuwait, Oman, Qatar, Saudi Arabia, and the United Arab Emirates – imposed sanctions on three money services businesses and an individual in Turkey and Syria, as well as an Afghanistan-based charity.

“The actions taken today serve as a further warning to individuals and businesses who provide financial support or material assistance to terrorist organizations,” US Secretary of State Mike Pompeo said in a statement.

The Treasury said the blacklisted Syria-based money services businesses, which include al-Haram Exchange, Tawasul Company, and al-Khalidi Exchange, which “Played a vital role in transferring funds to support Syria-based ISIS fighters and … provided hundreds of thousands of dollars of liquidity to ISIS leadership.”

Abd-al-Rahman Ali Husayn al-Ahmad al-Rawi, selected by ISIS in 2017 to serve as a senior financial facilitator, was also blacklisted, the US Treasury said, accusing him of being one of a few that have provided Islamic State “significant financial facilitation” in and out of Syria.