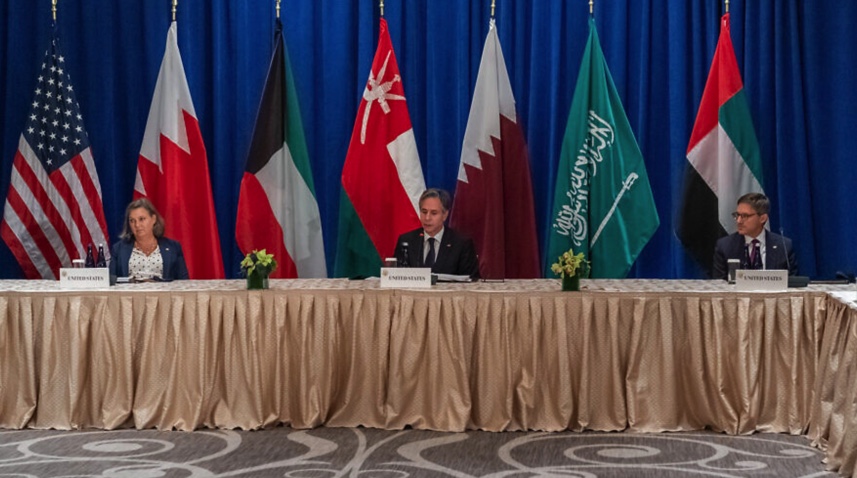 US grapples over putting Houthis back on Foreign Terror Organization List

The Houthis, officially known as Ansar Allah, have attacked the United Arab Emirates two times in as many weeks. The second attack came on Monday when the Yemen-based group launched two ballistic missiles at the UAE capital of Abu Dhabi, leading U.S. troops at the nearby Al Dhafra Airbase to shelter in bunkers. Unlike the first attack, which killed three and injured six, this one produced no casualties as the UAE and U.S. forces launched interceptors that knocked the missiles out of the sky. However, this latest incident underscored the question of whether the U.S. State Department should redesignate the Houthis as a Foreign Terror Organization (FTO).

Asked about this at his Jan. 19 press conference, U.S. President Joe Biden said placing the Houthis back on the list was “under consideration.” Similarly, on Jan. 24, U.S. State Department Spokesman Ned Price said a redesignation was “under review.” Eight Republican senators signed onto a bill last week introduced by Sen. Ted Cruz (R-Texas) to redesignate the Houthis a terror group and reapply sanctions, which the Biden administration had lifted in February 2021.

“The Houthis are escalating at a dangerous rate,” Maya Carlin, Middle East analyst for the Washington, D.C.-based Center for Security Policy, told JNS. “Last week, they attacked the UAE for the first time in three years and within days (following essentially no condemnation besides a slap on the wrist) launched a second attack targeting an airbase in Abu Dhabi hosting American troops. Attacking a U.S. target should result in their redesignation. If not, we are indicating American personnel abroad are fair game, not just for the Houthis but for other adversaries as well.”