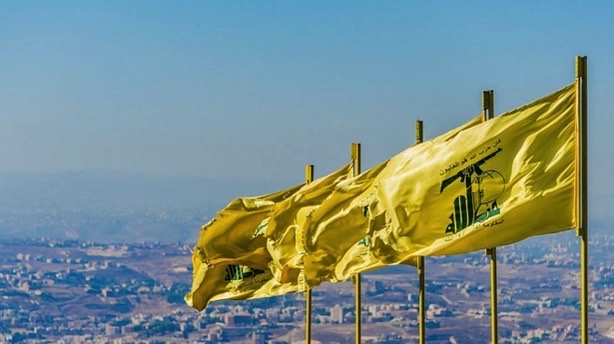 The United States announced on Tuesday that it is sanctioning three Hezbollah-linked facilities and their Lebanese-based travel company for their role as financial facilitators of the Iranian-backed terror group at a time when Lebanon is facing a dire economic crisis.

According to the U.S. Treasury Department, Adel Diab, Ali Mohamad Daoun, Jihad Salem Alame and the business Dar Al Salam for Travel & Tourism have all been designated under Executive Order 13224. The executive order targets terrorists, leaders and officials of terror groups, along with those providing support to terrorists or acts of terrorism.

“Through businessmen like those designated today, Hezbollah gains access to material and financial support through the legitimate commercial sector to fund its acts of terrorism and attempts to destabilize Lebanon’s political institutions,” the Treasury Department said in the statement.

Lebanon has been marred in an economic crisis since 2019 when it collapsed under huge debt.

Last week, its currency plunged to a new low, and a large portion of the population has been driven into poverty. At the same time, the Lebanese government has been locked in political paralysis over squabbling about the investigation into the deadly Beirut port explosion in August 2020.