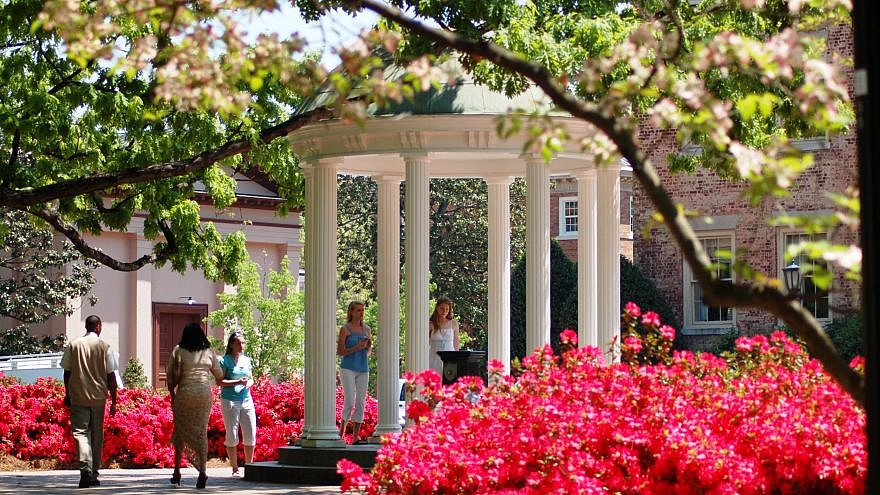 (June 17, 2019 / JNS) The U.S. Department of Education announced on Monday that it will investigate an anti-Semitic and anti-Israel conference in March hosted jointly by Duke University and the University of North Carolina.

This was in response to U.S. Rep. George Holding sending U.S. Education Secretary Betsy DeVos a letter in April, calling for an investigationof an event titled “Conflict Over Gaza: People, Politics and Possibilities,” which reportedly used $5,000 of taxpayer funds from the Education Department.

“Institutions of higher education that receive Federal funds under Title VI of the Higher Education Act of 1965, as amended (HEA), are required to use those funds in accordance with the terms and conditions of the grant and the HEA, and Department regulations,” said DeVos in her letter. “This includes a requirement under section 602 (e)(1) of the HEA that grantees must use funds to support activities that “reflect diverse perspectives and a wide range of vires and generate debate on world regions and international affairs.”