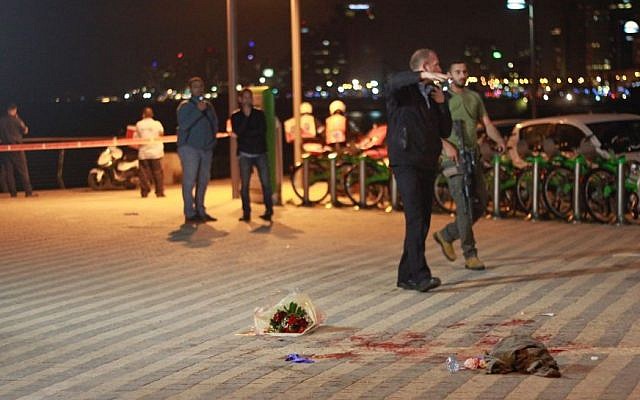 A US court has ruled that Iran and Syria are liable for compensation to American citizens wounded and killed in a series of attacks by Palestinians in Israel, including the killing of a US Army veteran.

Judge Randolph D. Moss in US District Court for the District of Columbia ruled that Americans wounded and killed in seven attacks carried out by Palestinians were eligible for damages from Iran and Syria because they provided “material support” to terrorist groups Hamas and Palestinian Islamic Jihad.

The court has not yet determined the amount of the damages. The order was posted online Sunday by the federal courts.

Syria, Iran and the Iranian Ministry of Information of Security, all named as defendants in the civil case, did not take part in the proceedings.

American courts have ordered the government of Iran to pay hundreds of millions of dollars in damages to families of Americans killed by Palestinian militants before. But since Iran and the US have no formal diplomatic relations, collecting the damages has remained elusive.