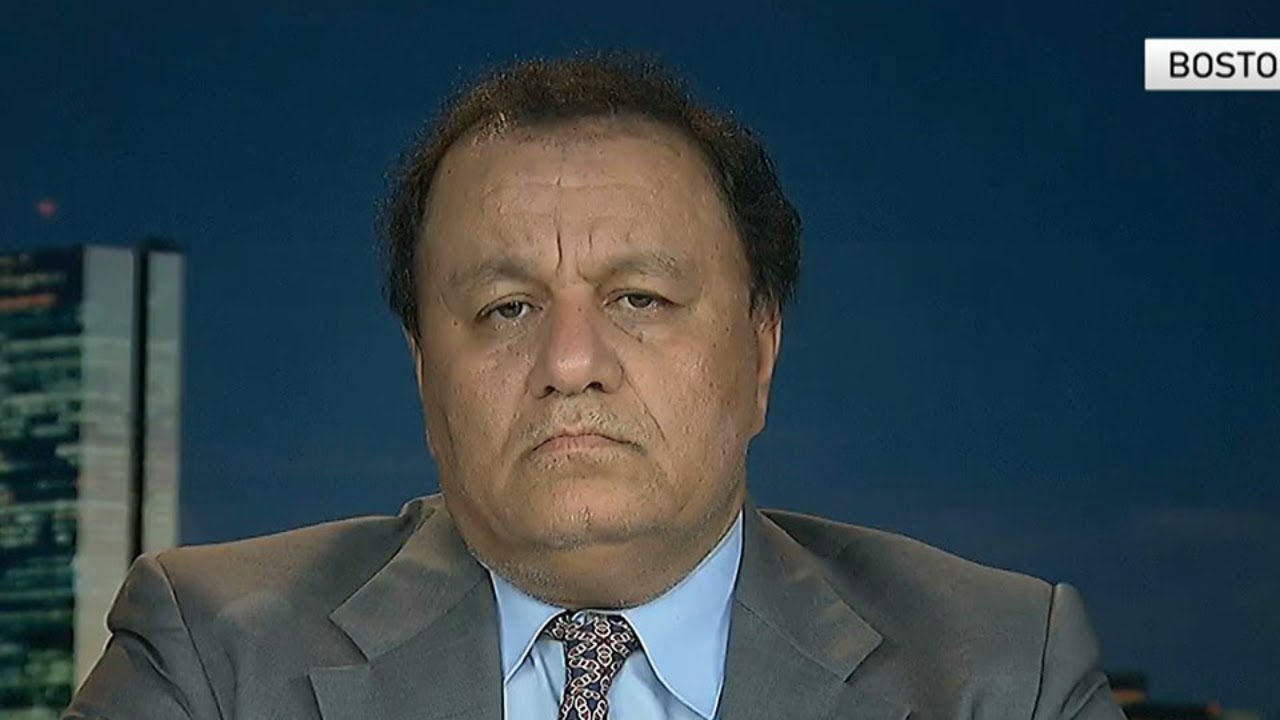 A political scientist has been charged with acting and conspiring to act as an unregistered agent of the Iranian government.

A criminal complaint charging Kaveh Lotfolah Afrasiabi, also known as Lotfolah Kaveh Afrasiabi, was unsealed on Tuesday. He was arrested a day earlier, on Monday, at his home in Watertown, Mass.

“For over a decade, Kaveh Afrasiabi pitched himself to U.S Congress, journalists and the American public as a neutral and objective expert on Iran,” said U.S. Assistant Attorney General for National Security John Demers.

“However, all the while, Afrasiabi was actually a secret employee of the Government of Iran and the Permanent Mission of the Islamic Republic of Iran to the United Nations (IMUN) who was being paid to spread their propaganda,” he said. “In doing so, he intentionally avoided registering with the [U.S.] Department of Justice as the Foreign Agents Registration Act required. He likewise evaded his obligation to disclose who was sponsoring his views.”

Acting U.S. Attorney for the Eastern District of New York Seth DuCharme said, “Afrasiabi allegedly sought to influence the American public and American policymakers for the benefit of his employer, the Iranian government, by disguising propaganda as objective policy analysis and expertise.”