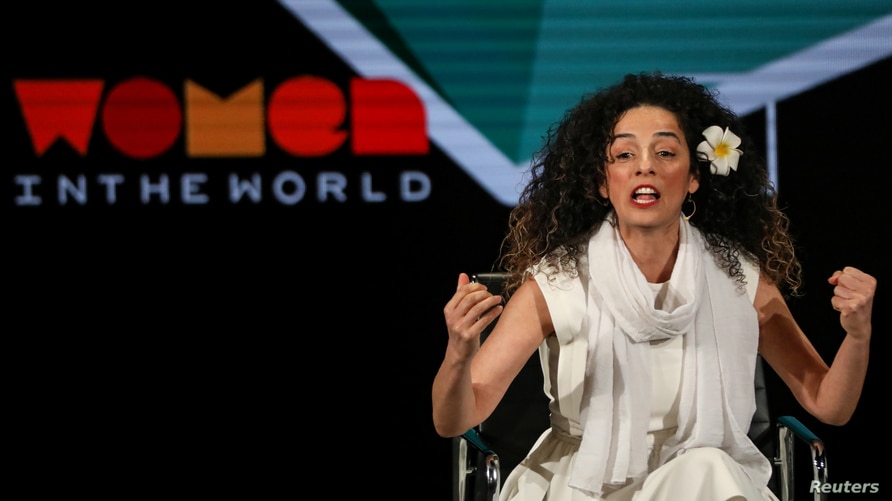 U.S. prosecutors have charged four Iranians, alleged to be intelligence operatives for Tehran, with plotting to kidnap a New York journalist who was critical of Iran, according to a Justice Department indictment unsealed on Tuesday.

While the indictment did not name the target of the plot, Reuters has confirmed she is Iranian American journalist Masih Alinejad, who has contributed to the Voice of America Persian language service and reports on human rights issues in Iran.

Asked by Reuters to confirm that Alinejad was the target of the plot, the Department of Justice declined to comment.

According to the indictment, the four Iranians hired private investigators under false pretenses to surveil the unnamed journalist in Brooklyn, videotaping the victim’s family and home as part of a plot to take the person out of the country.