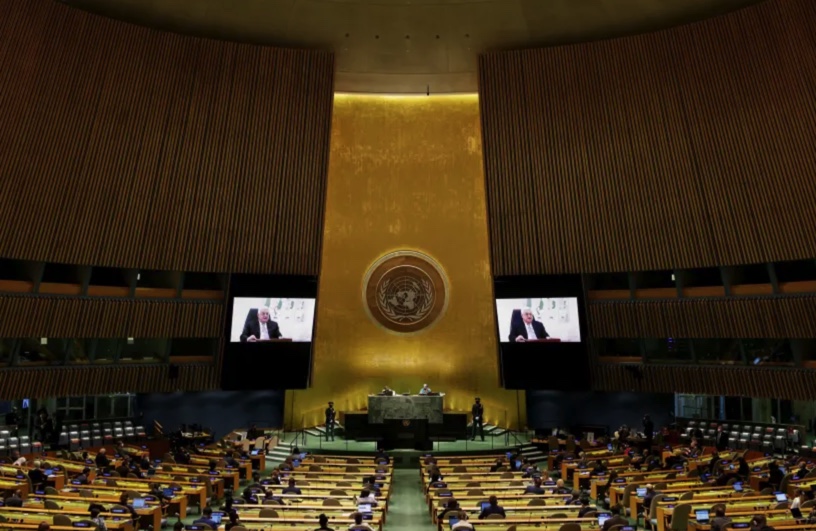 The Biden administration abstained – but did not reject – a General Assembly resolution affirming the right of return for Palestinian refugees to sovereign Israel.
In doing so, it broke with the voting pattern on Israel set by former US President Donald Trump in which all such texts received an automatic “no” vote.
The Obama administration, however, had traditionally abstained from this particular text, which comes annually before the UNGA.
“This year, the United States returns to a position of abstention on the text ‘Assistance to Palestine Refugees,’” American Deputy Ambassador Richard Mills told the UNGA’s Fourth Committee late Tuesday afternoon.
Read More: The Jerusalem Post