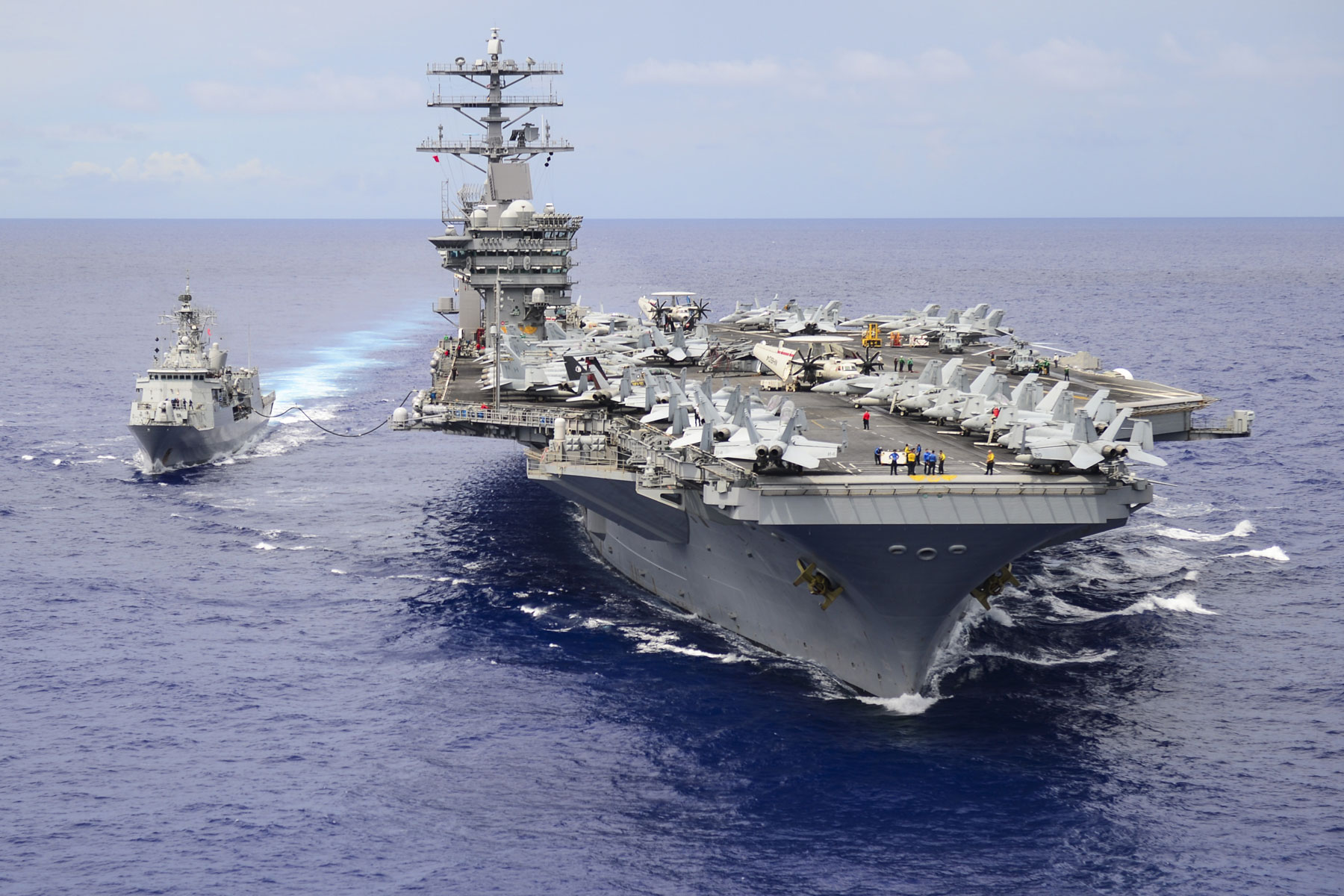 The US, Belgium, France, and Japan are set to hold joint naval maneuvers in the Arabian Sea and the Gulf of Oman, the US military said in a statement on Sunday.

In a press release, the US Fifth Fleet announced that the drill, dubbed Group Arabian Sea Warfare Exercise 21, will include the Makin Island Amphibious Ready Group, as well as various other US assets, including guided-missile cruiser USS Port Royal as well as tankers and aircraft.

“Exercises like this allow participating naval forces to effectively develop the necessary skills to address threats to regional security, freedom of navigation and the free flow of commerce,” the US military said.

The drill comes amid soaring regional tensions with Iran, which demands that US sanctions be lifted before it reverses its violations of the 2015 nuclear accord.

The warship hold maneuvers as the maritime dimension of the long-running Israeli-Iranian hostilities came into the spotlight recently, with Israel blaming Iran for the attackon Israeli-owned vessel MV Helios Ray.

According to a recent report by the Wall Street Journal, Israel, for its part, had attacked at least 12 Iranian ships smuggling oil.