US arranging meeting between Netanyahu and Saudi crown prince – report 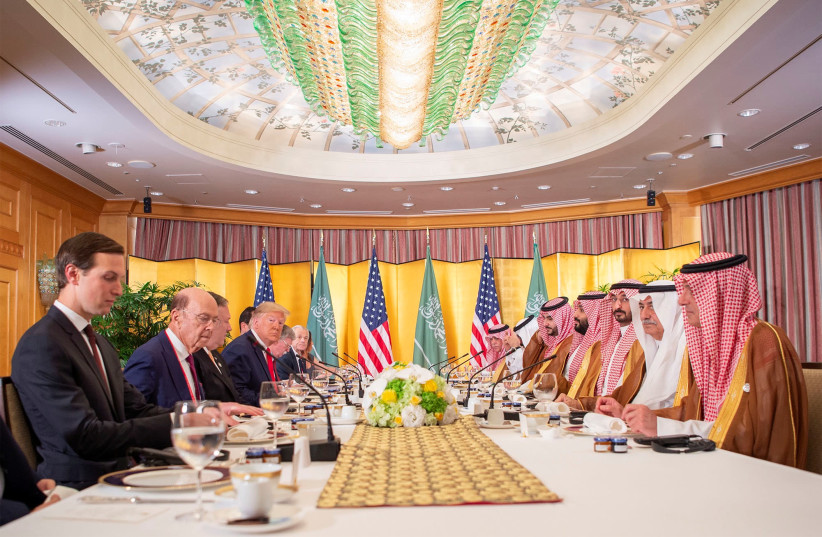 Talks are being held between teams from Israel, the US, Egypt and Saudi Arabiaon a potential summit in Cairo, whereby Prime Minister Benjamin Netanyahu and Saudi Crown Prince Mohammad bin Salman could meet, according to a report in the Jewish News Syndicate.The JNS report is based on senior Arab diplomatic sources. The sources indicated that US Secretary of State Mike Pompeo and his team have been mediating between representatives from Israel and Saudi Arabia over the past few months to set up the meeting.“In recent days there have been very intensive discussions between Washington, Israel, Egypt and Saudi Arabia to arrange a summit meeting in Cairo as early as the coming weeks, even before the election in Israel, which aside from the host, Egypt, will be attended by the United States, Israel, Saudi Arabia and also the leaders of the United Arab Emirates, Sudan, Bahrain and Oman,” one of the Arab sources told JNS.