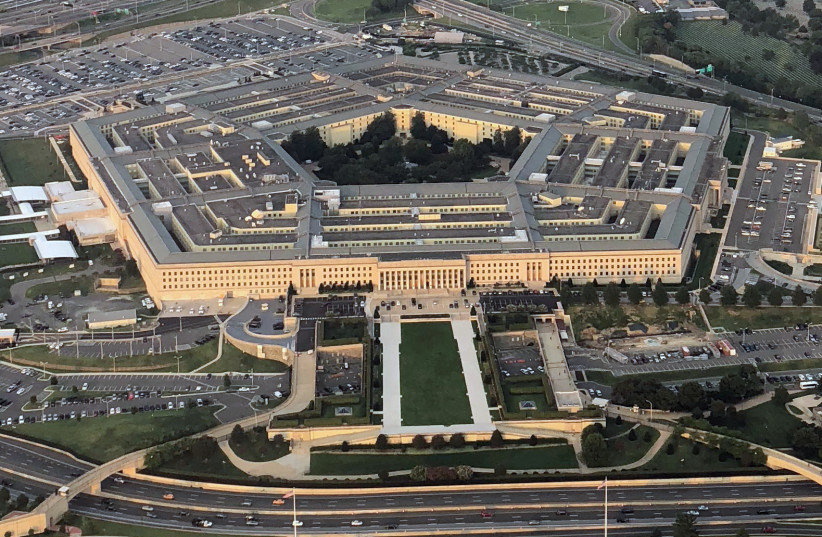 US army translator accused of sharing secrets with Hezbollah

A US army translator was recently arrested in a US army base in Iraq after being accused of giving highly sensitive classified information to a Lebanese citizen close to the Hezbollah terrorist group.The information that she is accused of transmitting allegedly contains, “sensitive national defense information, including the names of individuals helping the United States, to a Lebanese national located overseas,” said Assistant Attorney General for National Security John C. Demers.Mariam Taha Thompson worked at a special operation’s facility in Erbal, Iraq since mid-December 2019 as a contracted linguist.After the US conducted an airstrike on Hezbollah’s weapon depots and command centers in Iraq and Syria on December 30, Thompson accessed files to eight spying sources, to which her work made a “notable shift,” according to documents released in the initial hearing held on Wednesday.