US Army to field Israeli-made long-range missile on helicopters 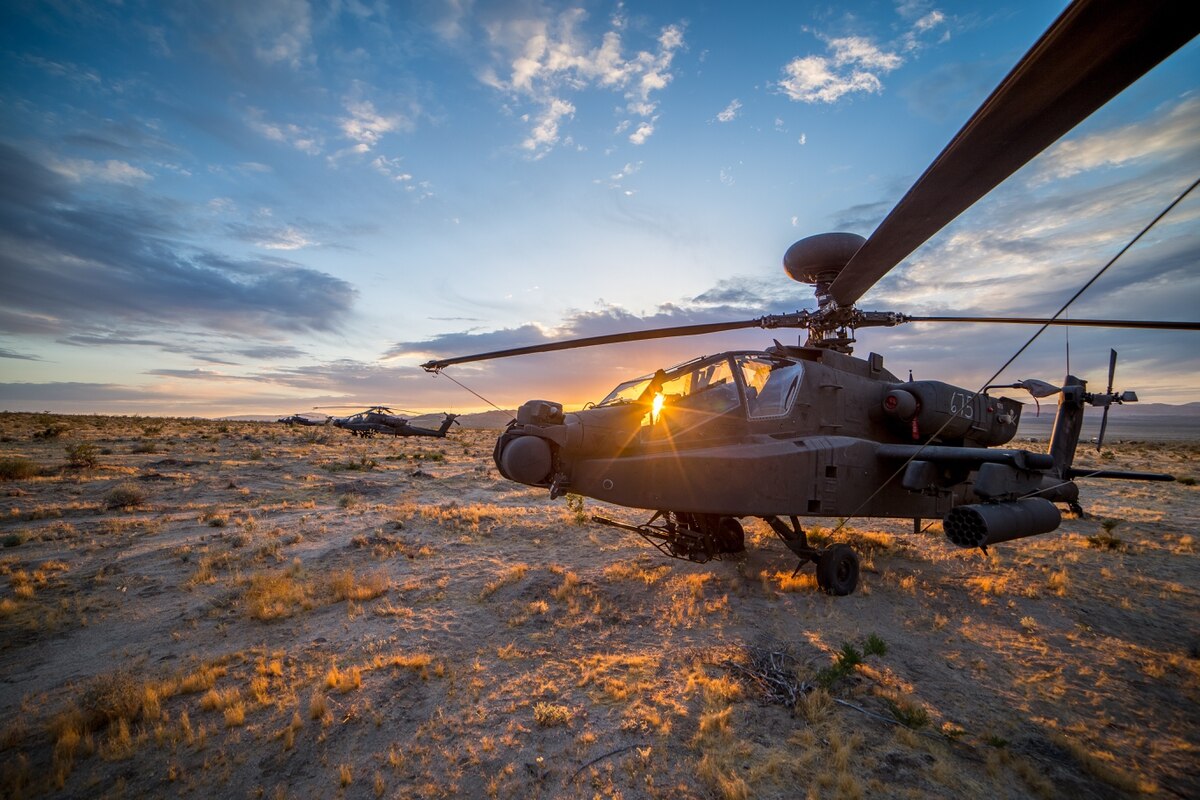 ARLINGTON, Texas — The U.S. Army has decided to field an Israeli-made, long-range precision munition on attack helicopters as an interim solution to get after greater stand-off and long-range engagements.

An Army Requirements Oversight Council decision has authorized the service to field a certain number of Rafael’s Spike Non-Line-of-Sight (NLOS) missiles ahead of a bigger decision on a plan for acquiring long-range precision munitions for the service’s current and future aviation fleets, Brig. Gen. Wally Rugen, who is in charge of Army aviation modernization, said at a Bell demonstration of its V-280 Valor tiltrotor helicopter on Jan. 8.

That bigger decision has yet to go before the AROC, Rugen said, but after successful tests of the Spike system in 2019, the Army is moving forward to address a much-desired capability, particularly when considering how the service will fight in the future where greater stand-off to go up against enemy targets is paramount to successful operations.

The service fired the Spike NLOS missile from AH-64 Apache attack helicopters both in Israel and at Yuma Proving Ground, Arizona, last year. Defense News was present for one of six multidomain operations-relevant shots fired from an E-model Apache at Yuma in August 2019.

Multidomain operations is the Army’s future warfighting concept that addresses the expectation that the service will be fighting not only on land but also in the maritime, air, space and cyber domains. And the Army won’t be fighting alone, as the concept is focused on integration of the joint force and with allies and partners.

The test shots were performed in challenging terrain. The AH-64 hid behind 1,600 feet of craggy mountain and took take aim at a target representing a Russian Pantsir medium-range, surface-to-air missile system on the opposite slope. In the shot witnessed by Defense News, the Apache flew just a couple of hundred feet above the highest obstacle in the desert when the missiles were fired.

The missiles hit every target across nine total shots used to evaluate the system. The last missile firing resulted in the weapon hitting a moving target in the dark.

While the evaluation of the Spike missile led to the Army’s decision to acquire some of them for an interim system, it also helped the service define requirements for long-range precision munitions in terms of what it buys and how many it might need.

Rugen would not detail how many Spike missiles the service will buy or when it plans to field those systems because briefings on Capitol Hill regarding its plans are ongoing.

The one-star general told Defense News in a previous interview, “When we look at what our critical path is, right now we’ve focused our critical path on the penetration phase of multidomain operations,” he said, referring to the Army’s war-fighting concept designed to go up against adversaries with strong defenses.

“We think that the quantities of these capabilities to conduct a penetration are going to be lower than, let’s say, our munitions requirement for Hellfire or Joint Air-to-Ground Munitions,” Rugen said. That latter weapon, JAGM, is the replacement for the Hellfire missile currently fired from manned and unmanned platforms in the Army’s fleet.

“At the end of the day, once we penetrate and start dis-integrating, we can bring forth those current capabilities to conduct more dis-integration and exploitation,” he said. “There is a layered aspect to this, and when we look at our munitions strategy, where we do need some great sophistication, greater capability, we don’t think we need the quantities” like Hellfire, JAGM or rockets.