US anti-Semitism envoy: We may reconsider ties with countries deemed anti-Israel 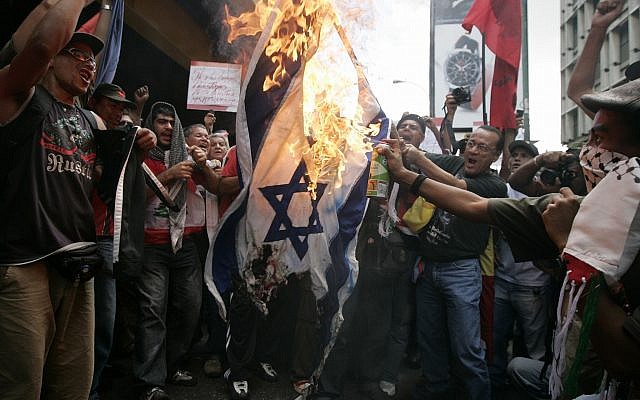 The US may reconsider its relationships with countries it deems to be anti-Israel, the Trump administration’s envoy for anti-Semitism said in an interview published Sunday.

“The United States is willing to review its relationship with any country, and certainly anti-Semitism on the part of a country with whom we have relations is a deep concern,” Elan Carr told the Reuters news agency.

I will be raising that issue in bilateral meetings that I am undertaking all over the world,” he added. “That is something we are going to have frank and candid conversations about — behind closed doors.”

When questioned, Carr refused to clarify which countries could fall into that category.

“I obviously can’t comment on diplomatic tools that we might bring to bear,” he said. “Each country is a different diplomatic challenge, a different situation, number one. And number two, if I started disclosing what we might do it would be less effective.”