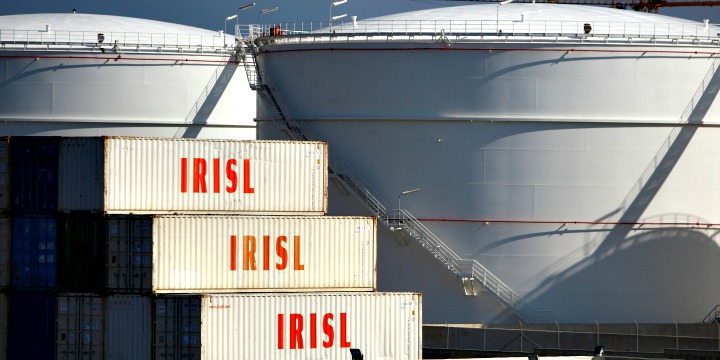 Iran’s national maritime carrier and its China-based subsidiary came under US sanctions on Monday, Secretary of State Mike Pompeo announced.

“Today, sanctions against the Islamic Republic of Iran Shipping Lines (IRISL) and its Shanghai-based subsidiary, E-Sail Shipping Company Ltd (E-Sail) have come into effect,” Pompeo said in a statement.

The measures are part of the US effort to sanction Iranian entities involved in the production and distribution of weapons of mass destruction (WMD), Pompeo explained.

“IRISL has repeatedly transported items related to Iran’s ballistic missile and military programs and is also a longstanding carrier of other proliferation-sensitive items, including Nuclear Suppliers-Group controlled items,” the secretary of state noted.

He added: “Despite Iran’s claims that it will never develop nuclear weapons and associated delivery systems, the Iranian regime has continued to pursue and procure proliferation-sensitive items in violation of UN Security Council Resolution 2231.”

IRISL’s illicit activities were mentioned in two separate UN Security Council resolutions in 2008 and 2010, both of which urged member states to closely inspect the state-owned company’s ships. The company was also blacklisted by the European Union in 2008.

Under the terms of the 2015 nuclear deal agreed between Iran, the US and five other powers, punitive measures by the UN and the EU against IRISL were lifted.