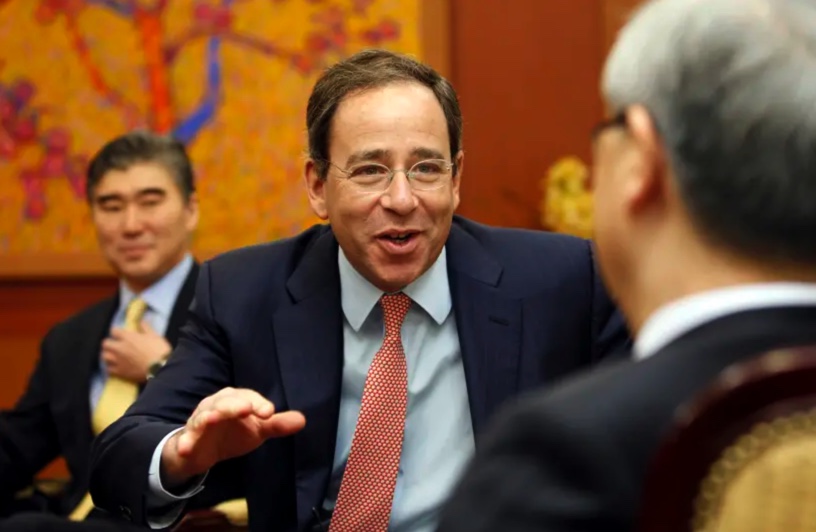 US ambassador to Israel Thomas Nides confirmed by Senate

The US Senate on Wednesday confirmed Thomas R. Nides to serve as the next Ambassador to Israel. He was confirmed by a voice vote. He previously served as deputy secretary of state for management and resources under Hillary Clinton from 2011 to 2013.
He was also awarded the secretary of state’s Distinguished Service Award in January 2013. Nides was born to a Jewish family in Duluth, Minnesota. He started his career on Capitol Hill in various positions, including as assistant to the House majority whip and executive assistant to the speaker of the House. He later spent a decade as chief of staff for several members of Congress before pivoting to the banking sector in 1996.
Israel’s Ambassador to the UN and the US Gilad Erdan congratulated Nides on Twitter. “I wish you much success in your role and a fruitful tenure at the US Embassy in Israel’s eternal capital, Jerusalem,” he wrote. “I’m sure that you will further strengthen the special bond between Israel and the US.”
Read More: The Jerusalem Post