US Ambassador to Germany: Anti-Semitism is a ‘human problem’ that must be rooted out 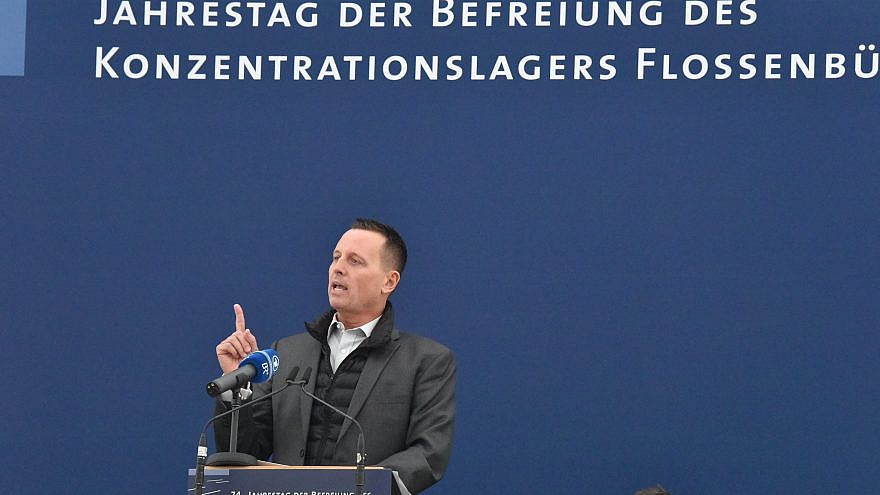 (May 15, 2019 / JNS) U.S. Ambassador to Germany Richard Grenell marked his first year in the German capital on May 8. In that short time, the ambassador advocated for American interests in Germany, which, in his case, also align with many Israeli interests. He has encouraged German companies to cut ties with Iran, assisted in getting convicted terrorist Rasmeah Odeh ousted from Germany and is now advocating for Germany designating the Hezbollah political wing as a terrorist organization, as the United States and the United Kingdom have done. Those following his career, including his recent participation in March of the Living in Poland, know that the Jewish people have a good friend in Germany.

In a candid and at times personal interview, Grenell discussed his approach to social media and diplomacy, disagreements with Germany, the Iran deal, anti-Semitism, his worldwide push to decriminalize homosexuality and more. The following is an abridged version of the entire interview; the original can be viewed or read in the German version of the popular German online commentary magazine, Die Achse Des Guten (“The Axis of Good”).