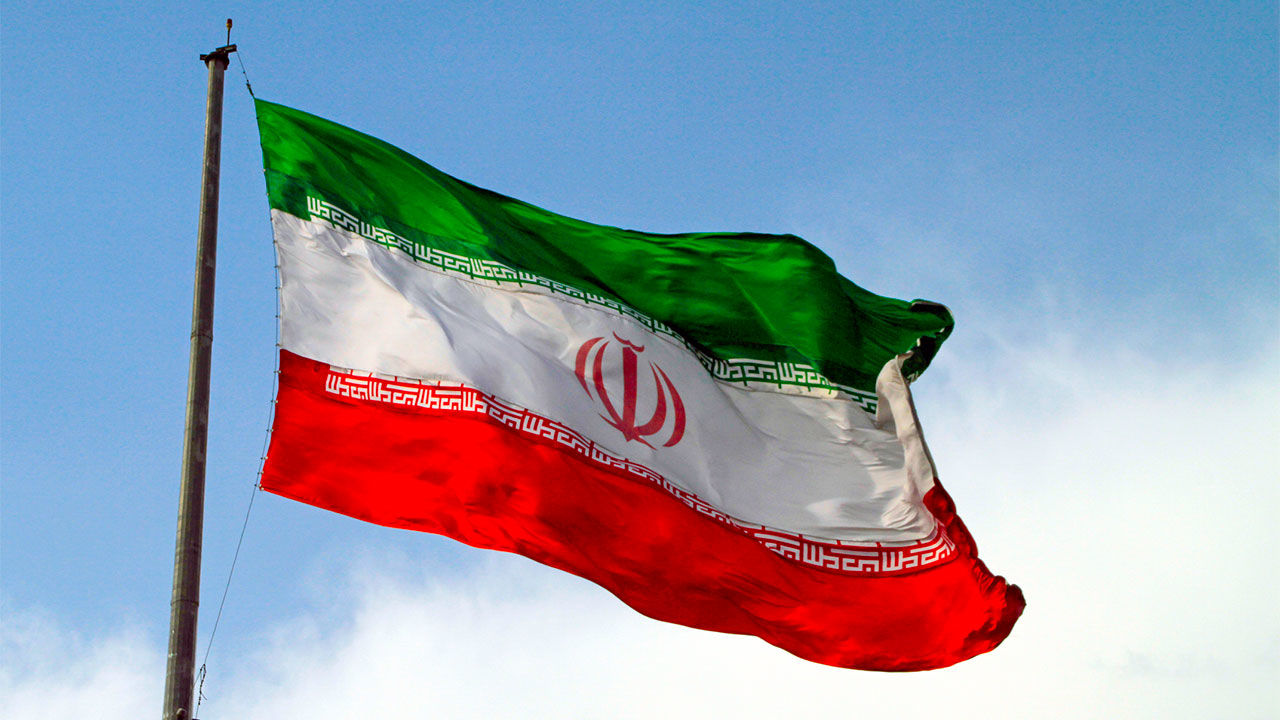 US Accuses Iran For ‘Probable Death’ Of Former FBI Agent

The United States for the first time accused Iran of direct involvement in the “probable death” of former FBI agent Bob Levinson, who vanished 13 years ago, and imposed sanctions on two intelligence agents.

Releasing the finding a month before presumptive President-elect Joe Biden takes office, the Trump administration urged his successor to prioritize the release of at least three Americans in Iranian custody as his team expects to resume diplomacy with the US adversary.

“The government of Iran pledged to provide assistance in bringing Bob Levinson home, but it has never followed through,” FBI Director Christopher Wray said in a statement on Monday.

“The truth is that Iranian intelligence officers — with the approval of senior Iranian officials — were involved in Bob’s abduction and detention.”

The Treasury Department announced that it was imposing sanctions on two Iranians identified as intelligence agents, Mohammad Baseri and Ahmad Khazai, saying they “were involved in the abduction, detention, and probable death of Mr. Levinson.”