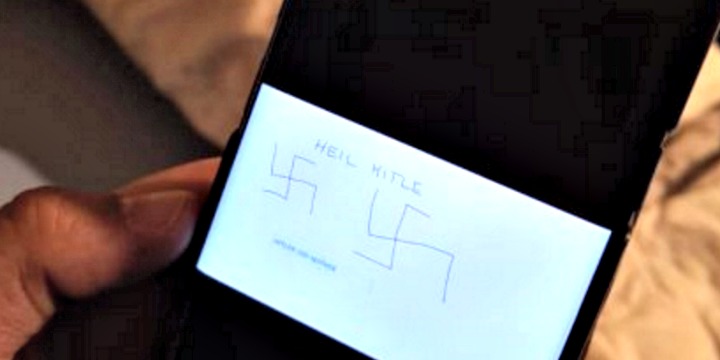 Germany saw a 13% rise in antisemitic crimes over the past year, soon-to-be-published police data reveals.

German newspaper Welt am Sonntag reported on Sunday that the country’s Federal Criminal Police Office is set to release data next week that shows 2,000 antisemitic crimes were committed over the past year, along with a sharp rise in other politically motivated crimes.

The crimes ranged from vandalism to much more serious violent offenses.

The states of Thuringia and Brandenburg showed particularly notable jumps, by 40% and 52% respectively.

Thorsten Frei, deputy parliamentary leader of Chancellor Angela Merkel’s party, the Christian Democrats, said the data shows a “massive problem” and pointed to online hate as a source of the violence.

Jörg Radek, deputy leader of the GdP police union, commented, “People’s reticence to resort to violence has fallen. People become violent more quickly because they are increasingly confident that their acts are socially accepted.”

He added, “All violence from the right and left must be outlawed, whether it’s directed at a camera crew, emergency workers, or the crew of a police patrol car.”