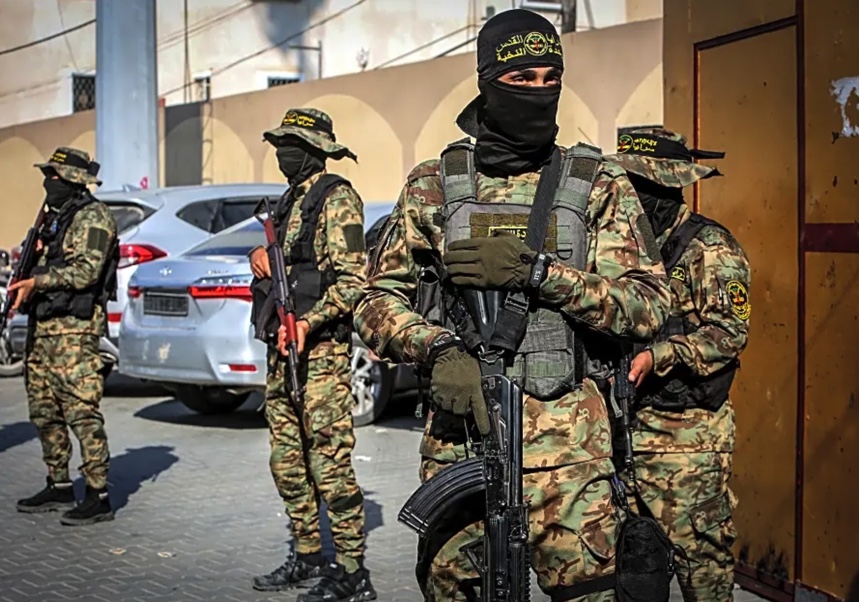 The United Nations Security Council must condemn the Palestinian Islamic Jihad as a terror group, particularly given that it is an Iranian proxy group that has persistently attacked innocent civilians, United States Ambassador Linda Thomas-Greenfield said.

“This Council should be able to come together and unconditionally repudiate the terrorism of Palestinian Islamic Jihad, whose reckless actions have put the lives of civilians, on both sides, at risk,” the ambassador told the UNSC during a special emergency meeting it held on the Gaza violence over the weekend between the IDF and the terrorist group.

“Their actions must be condemned by all countries in no uncertain terms,” she said. “And no country should be expected to tolerate or passively accept such brazen attacks on its civilians.”