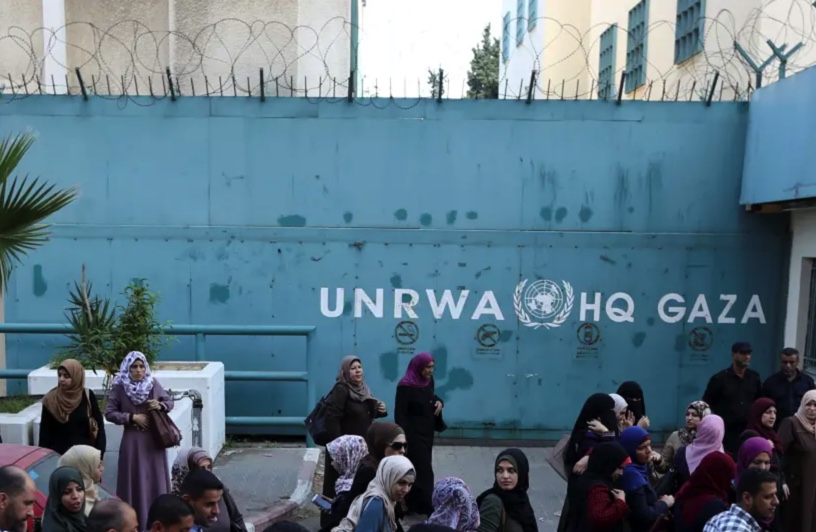 Teachers working for the United Nations Relief and Works Agency for Palestine Refugees (UNRWA) continue to publish antisemitic posts on social media despite commitments by UNRWA and the US to ensure that antisemitism, violence and terrorism are not supported in UNRWA institutions, according to a new report by the NGO UN Watch published on Thursday.

The report came as the US and other Western countries gathered to pledge funding for the agency for Palestinian refugees.

In the new report, UN Watch shared 20 new examples of UNRWA teachers and staffers in the West Bank, Lebanon and Jordan expressing support for terrorist groups, violence against Jews and Israelis and antisemitism.

One of the new examples presented by UN Watch is Nihaya Awad, a computer teacher for UNRWA in the West Bank, who posted a photo of a Hamas terrorist next to a child in a Hamas military uniform, accompanied by text praising Hamas.