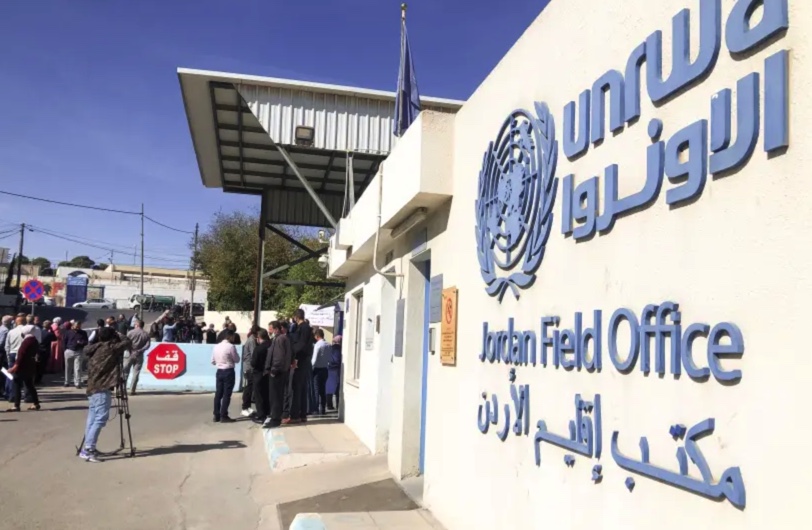 The United Nations Relief and Works Agency for Palestinian refugees (UNRWA) is “on the brink of collapse” and can’t pay its November salaries on time, Commissioner-General Phillipe Lazzarini said.
“Decades of investment in excellent services now risk being reversed,” Lazzarini said in a statement he put out about the crisis on Wednesday. He spoke in the aftermath of the meeting the group’s Advisory Commission held in Amman this Monday and Tuesday.
“In meetings with UNRWA’s main partners in the last two days, I called for immediate funds for health/education/social services for Palestine refugees for 2021,” Lazzarini tweeted.
Such funding is particularly important in the absence of any resolution to the Israeli-Palestinian conflict, he said.
“I reminded donors that in the absence of a political solution that includes Palestinian refugees, UNRWA is irreplaceable for their rights+services as per mandate by UN General Assembly,” Lazzarini said.
Earlier this month UNRWA raised $38 million toward its $100 million shortfall in its $1.2 billion budget, but the remaining gap has left it scrambling for funds.
“Last Thursday, I was forced to inform over 28,000 UN personnel that UNRWA does not have sufficient funds to pay their November salaries on time,” Lazzarini told his advisory body on Monday. He warned that this would interrupt services and fuel anger and frustration among Palestinians.
Read More: The Jerusalem Post