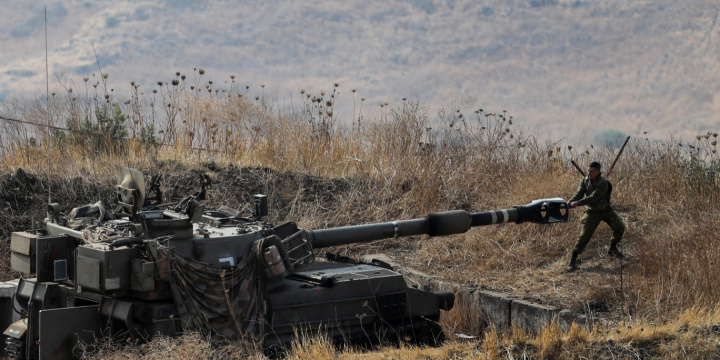 The Israeli army’s Home Front Command together with the Defense Ministry’s National Emergency Management Authority (NEMA) on Sunday embarked on a five-day training exercise along the country’s northern border, to simulate responses to war scenarios and improve the readiness of emergency bodies.

The exercise, dubbed “national home front,” will include simulations of the effects of thousands of rockets fired during a potential conflict with Lebanon’s Hezbollah terror group. The war-like drill will implement the lessons learned from Operation Guardian of the Walls, the hostilities that took place between Israel and the Hamas terror group in May, as well as previous conflicts along the northern border.

“This is an unprecedented exercise,” said NEMA’s Director Yoram Laredo, “This is the first time we have conducted an exercise of this magnitude, in full cooperation between us and the military.”

The full-scale drill will bring together emergency bodies from the Israeli police to Magen David Adom and the fire brigade, to prepare responses to multi-arena war scenarios — including missile precision weapons, barrages of rocket fire, targeted shooting at nearby communities along the northern fence and an overload on hospitals in the north and the center of the country. Local government authorities and security forces will also take part in the exercise.