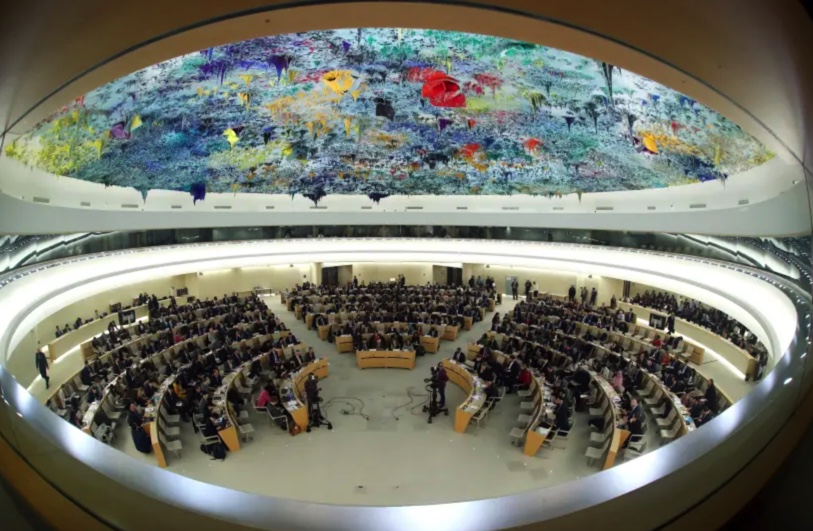 The United Nations Human Rights Council approved four anti-Israel and pro-Palestinian resolutions, including a call for a limited arms embargo against the Jewish state, as it wrapped up its 49th session.

Israel was the only country the UNHRC censured multiple times. Russia, which is a UNHRC member, was censured only once for its invasion of Ukraine, with a resolution that passed 32-2, with 13 abstentions.

Other countries – North Korea, Iran, Belarus, Myanmar, Nicaragua, and Syria – were taken to task for human rights abuses with only one resolution per country.

Israel is not a voting member of the UNHRC but spoke multiple times about UNHRC bias during the voting process on Friday and Thursday.

When it comes to Israel, Ambassador Meirav Eilon-Shahar said, the council was an “echo chamber of fantasy and hatred against Israel.

“The problem with this echo chamber is that no reality comes in but certainly the hatred seeps out,” she said.