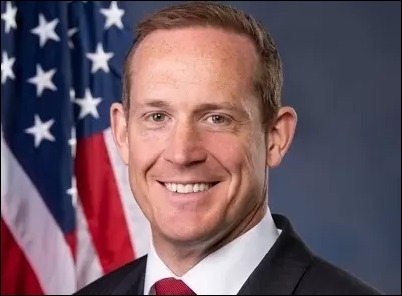 Unless the University of North Carolina at Chapel Hill takes steps to correct “repeated anti-Semitic activity” in the classroom, it may be in violation of Title VI of the Civil Rights Act of 1964 (Title VI CRA), according to a letter by Rep. Ted Budd (R-N.C.). Budd’s action follows a spate of congressional letters to universities over the past two years, including to UNC, objecting to on-campus antisemitism, politicized curricula and the misuse of federal funds.

In a Sept. 15 letter to UNC system president Peter Hans, Budd objected to a series of what he called “public anti-Semitic statements” made by UNC history graduate student Kylie Broderick, who is currently teaching a course titled “The Conflict over Israel/Palestine.”

Referring to the content of several now-deleted but archived tweets posted by Broderick between December 2020 and July 2021, Budd charged that she “falsely and unapologetically accused Israel of ethnic cleansing and denied Israel’s right to exist.”