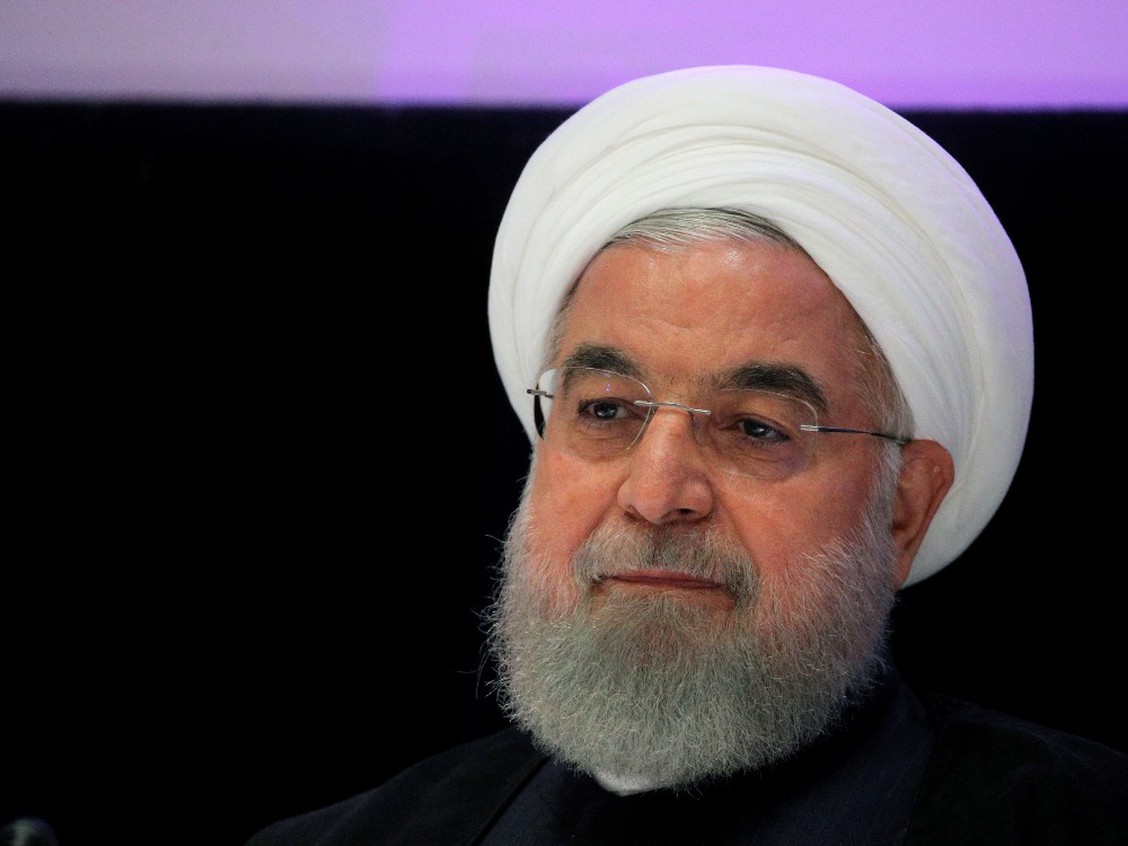 The United Nations suspended General Assembly voting rights for Iran and four other countries Thursday in response to outstanding dues spanning two years, according to the New York Times.

Secretary-General António Guterres said in a letter to the president of the General Assembly that Iran, along with the Central African Republic, Comoros, Sao Tome and Principe, and Somalia had all violated Article 19 of the U.N. Charter. The article states that any General Assembly member with two years of outstanding dues may not vote. Iran attributed the outstanding dues to economic sanctions from the United States that froze Iranian funds in banks across the world.

“This decision is fundamentally flawed, entirely unacceptable and completely unjustified,” said Mohammad Javad Zarif, a foreign minister of Iran and former UN ambassador. Zarif reacted to the event on Twitter and attached a copy of a letter responding to the suspension.