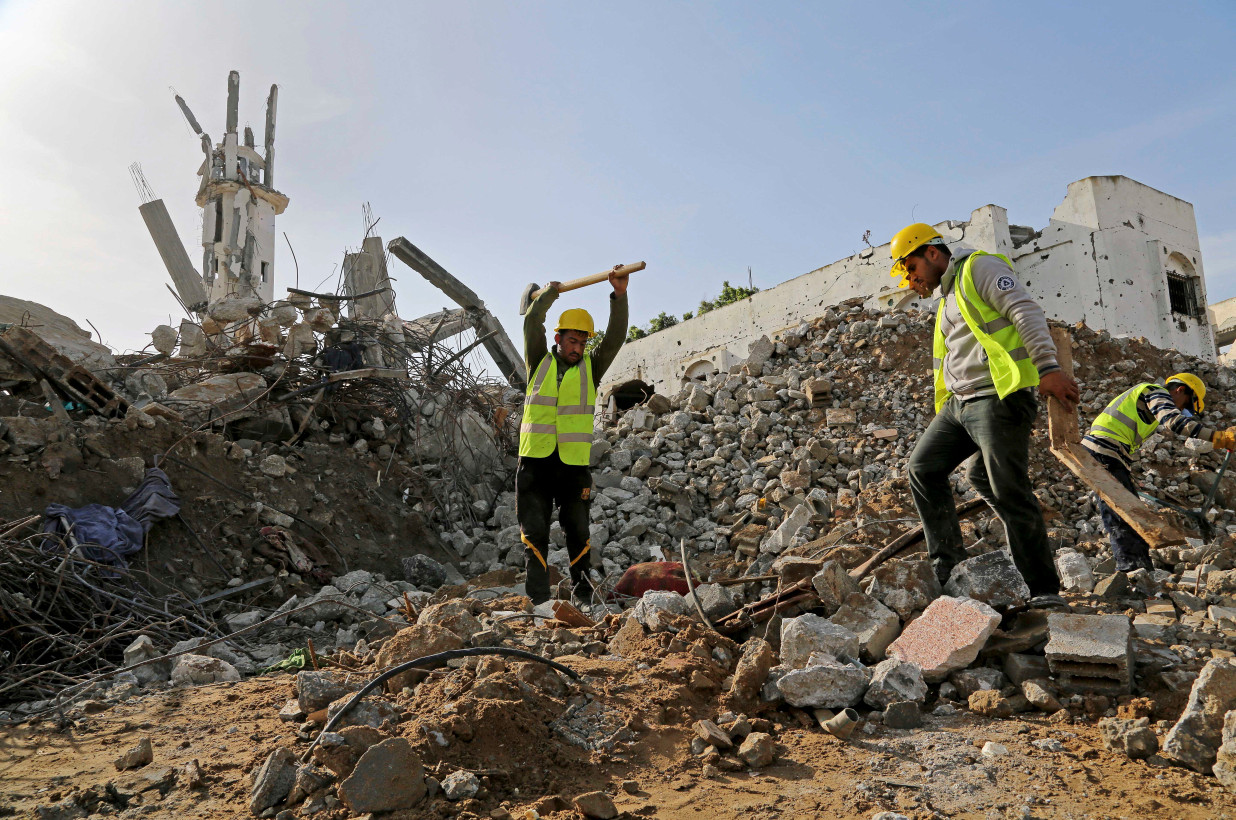 The headlines in most places were entirely predictable: “UN Says Israel Killed 44 Palestinians in Schools During Gaza War.” That was indeed one finding of a UN report published Monday — but only part of the story.

The report also confirmed something Israel’s been saying all along: Hamas stored mortars and other weapons in at least three UN schools during last summer’s war and fired rockets at Israel from two of them.

Israel repeatedly made that point during the conflict to explain why it was firing on schools (and mosques and hospitals) where Palestinians had taken refuge.

Because Hamas, desperate to win world sympathy by any means, has always been happy to use Palestinian innocents as human shields — the more casualties, the better.

As it happens, the three schools-turned-arsenals were empty at the time Israel struck — but there’s no suggestion Hamas just took advantage of the students’ absence.

And in at least one school where weapons were stored, the report found, Hamas unlocked the gate “to allow children access to the schoolyard.”

In fact, Hamas has long used UN facilities as a staging grounds and observation posts for attacks on Israel. And the United Nations barely raised an objection — unless and until Hamas was caught and called out.

The Palestinian Authority has hinted at having Israel investigated by the International Criminal Court for war crimes. But the real crimes here were committed by Hamas — and its UN accomplices.