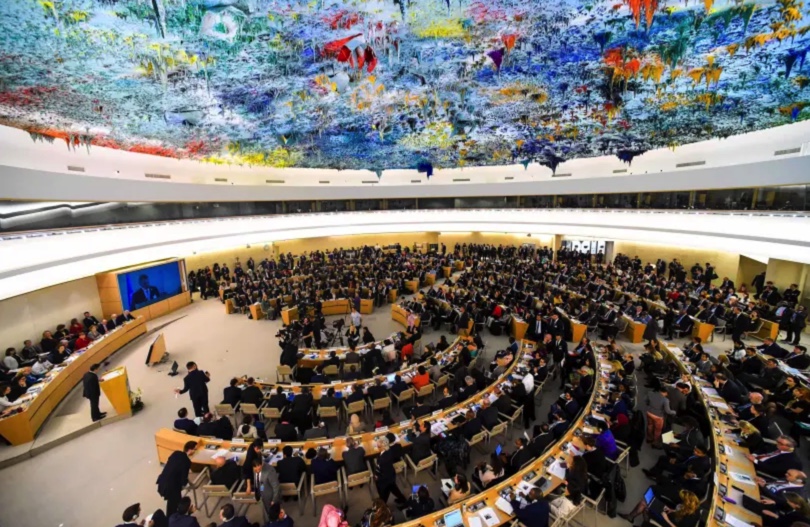 A United Nations human-rights investigator spoke of the Jewish lobby and the overuse of antisemitism in a wide-ranging interview with the Mondoweiss website that was published on Monday. He questioned Israel’s membership in the 193-nation global body.

“We are very disheartened by the social media that is controlled largely by – whether it is the Jewish lobby or specific NGOs,” said Indian human-rights expert Miloon Kothari.

He is one of three members of the “UN Commission of Inquiry on the Occupied Palestinian Territory, including East Jerusalem, and in Israel,” which was created last year and is tasked with issuing reports twice a year.

The COI is unusual in that its mandate is open-ended, and it is tasked with investigating human-rights violations in sovereign Israel as well as in the West Bank and Gaza.

Israel has accused the COI of bias. The COI has warned that it plans to investigate Israel for the crime of apartheid.