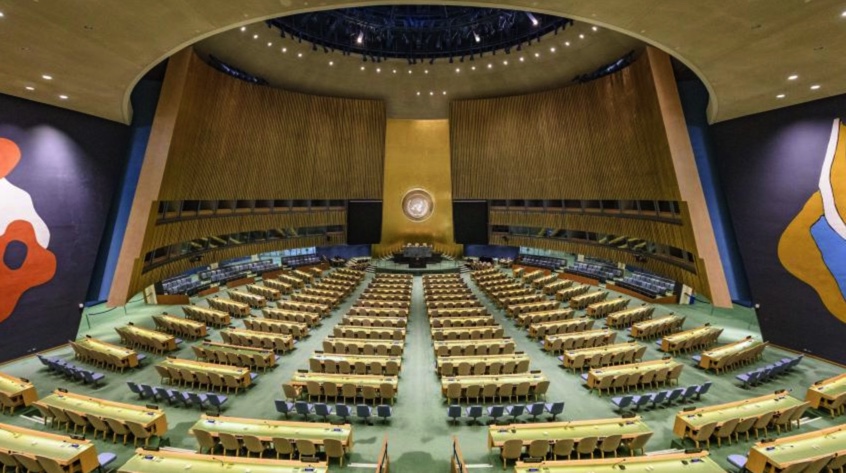 The United Nations Human Rights Council’s Commission of Inquiry on the May 2021 Israel-Hamas conflict released its highly anticipated report on Tuesday. The commission distorts history and erases Jerusalem’s security concerns to cast Israeli actions as the byproducts of racism.

The early days of May 2021 were a tense time for Israelis and Palestinians. Palestinian Authority President Mahmoud Abbas had just canceled the first national elections in 15 years. Palestinians were protesting an unfulfilled order to evict Palestinians from Jewish-owned homes in the Sheikh Jarrah neighborhood of Jerusalem. And it was Ramadan, a perennially restive time in the Holy Land.

Seeking to assert its declared role as leader of the Palestinian cause, something it had hoped to prove through elections, Hamas seized on the tension and threatened to attack Israel. It fulfilled that promise on May 10, instigating an 11-day war that saw massive destruction, hundreds killed, and thousands of rockets launched indiscriminately at Israel.

The fighting ended on May 21, but the UNHRC waited only until May 27 of that year to launch an initial salvo against Israel, passing a resolution establishing the mandate for a COI to investigate the conflict. The resolution was remarkable in that it called for an “ongoing” COI to investigate “all underlying root causes” of the conflict, specifically including “systematic discrimination and repression based on national, ethnic, racial or religious identity.”