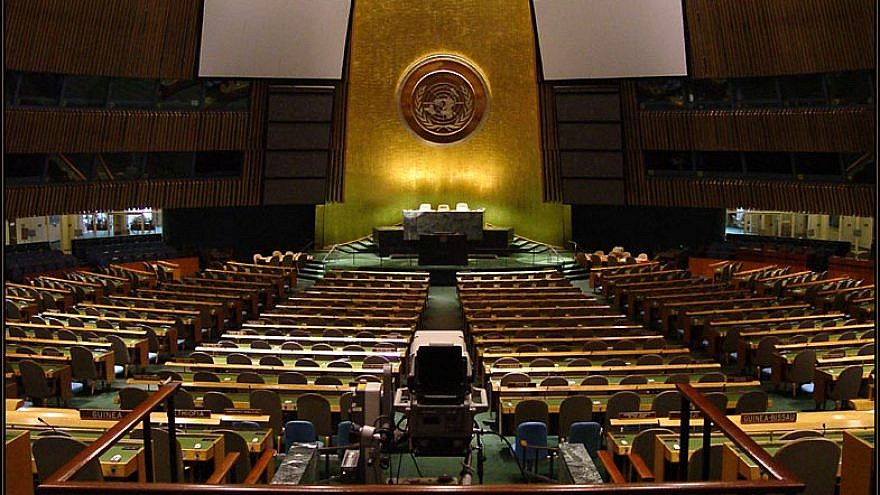 A total of 147 countries decided to vote in favor of the resolution. The Arab League chose to abstain from voting, instead of voting against the measures.

The Israeli resolutions, which aligns with the U.N. Secretary-General António Guterres’s policies to eradicate poverty and hunger worldwide, is intended to help improve access to agricultural technology capabilities for developing countries, helping fulfill the secretary-general’s goal of promoting sustainable development.

The measures build on Israel’s well-known capabilities in agriculture, irrigation and water-management practices, and youth job creation in agriculture, and are consistent with Israel’s longstanding cooperation with other countries, especially in Africa.

The overwhelming support that the resolution received indicates its importance for many nations around the world, especially developing countries.

Israeli Ambassador to the United Nations Danny Danon thanked the countries that supported the resolution, saying that “Israeli technologies have made the State of Israel a global power of knowledge and innovation that contributes to the global development effort. The countries that chose not to support us are the very ones that need to implement this resolution the most. Their decision to stick to their political biases only ends up harming their citizens, who are thirsty for the technology and advancement opportunities outlined in the resolution.”