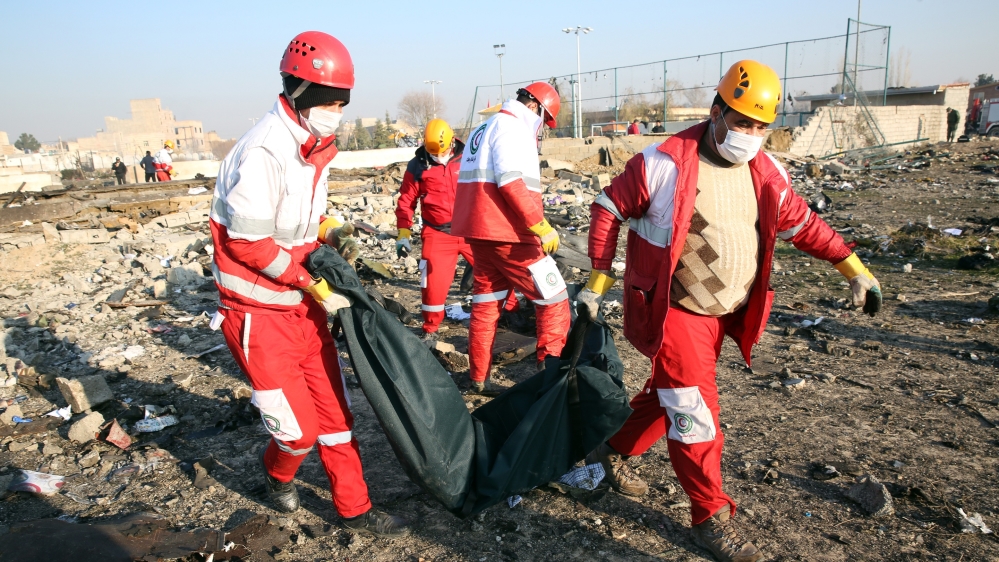 Inconsistencies in the Iran government’s explanation of the shooting down of a Ukrainian passenger plane last year raise questions over whether it was intentional, an independent UN investigator said on Tuesday, but she had found no concrete evidence that it was.

Iran’s Revolutionary Guards said they shot down the Ukraine International Airlines plane on Jan. 8, 2020, in error shortly after takeoff, mistaking it for a missile at a time when tensions with Washington were high over the US assassination five days earlier of Guards General Qassem Soleimani.

Agnes Callamard, the UN special rapporteur on extrajudicial, summary or arbitrary executions, told reporters she had found no concrete evidence that the targeting of the plane was premeditated and intentional.

But she added that “inconsistencies in the official explanation and the reckless nature of the mistakes have led many, including myself, to question whether the downing of flight PS752 was intentional.”

Iran’s mission to the United Nations in New York did not immediately respond to a request for comment.