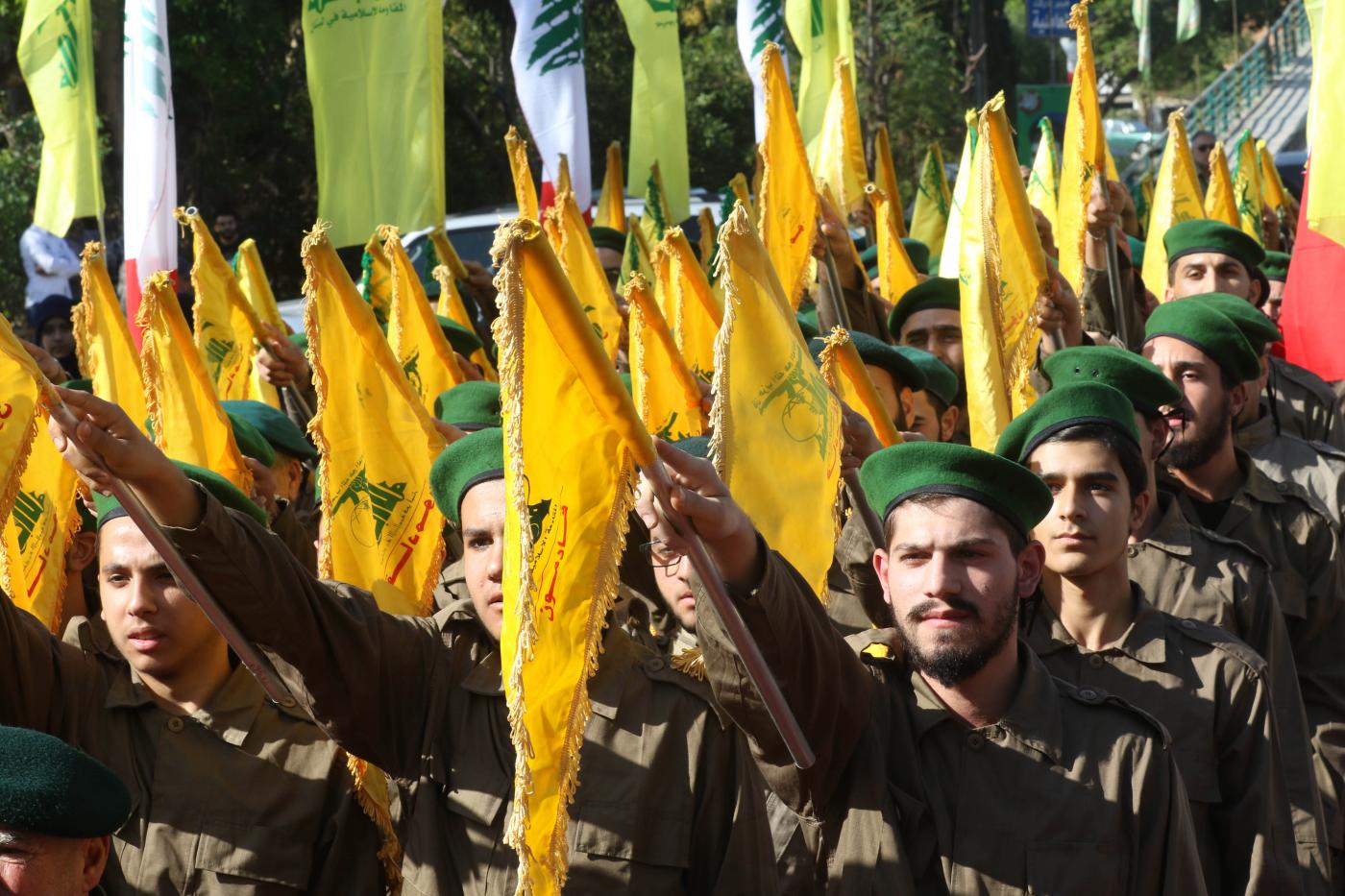 An international court on Friday sentenced a fugitive Hezbollah member to life imprisonment for the 2005 assassination of former Lebanese prime minister Rafik Hariri and 21 other people.

Salim Ayyash, 57, was found guilty in absentia of murder and terrorism on August 18 by the Netherlands-based Special Tribunal for Lebanon over the suicide bombing that killed the Sunni billionaire politician and 21 others and injured 226.

Ayyash remains on the run, with Hassan Nasrallah, the head of the Shiite Hezbollah movement, refusing to hand him over, alongside three other defendants who were eventually acquitted.

Mr. Ayyash participated in an act of terrorism that caused mass murder, “chief Judge David Re told the UN-backed court.

“In the circumstances, the trial chamber is satisfied that it should impose the maximum sentence for each of the five crimes of life imprisonment to be served concurrently.”

Ayyash was found guilty of conspiracy to commit a terrorist act, committing a terrorist act using an explosive device, the “intentional homicide” of Hariri, and of 21 other people, and attempted homicide of those injured in the attack.

Hariri served as Lebanon’s prime minister until he resigned in October 2004.

He was killed in February 2005 when a suicide bomber detonated a van filled with explosives as his armored convoy drove past.

Prosecutors had said five concurrent life terms were the “only just and proportionate sentence” for Ayyash, given it was the “most serious terrorist attack that has occurred on Lebanese soil.”