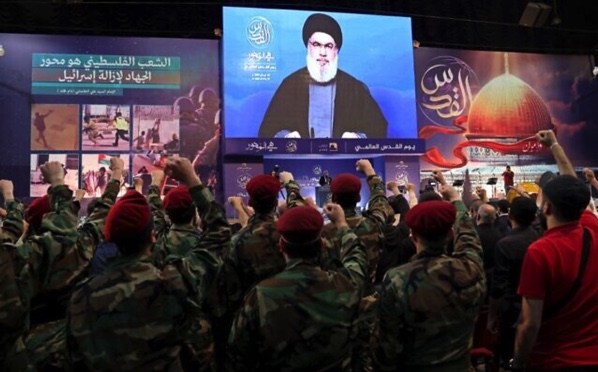 The UN chief called for Lebanon’s parliamentary elections on May 15 to be “free, fair, transparent and inclusive” in a report circulated Wednesday, and warned of Hezbollah’s destabilizing presence in the country that is undergoing multiple crises.

Secretary-General Antonio Guterres said in the report to the UN Security Council that political polarization in the country has deepened and the Lebanese people “are struggling daily to meet basic essential needs.” He pointed to frequent protests across the country sparked by “public frustration with the political situation and the economic and financial crisis.”

The May 15 elections for parliament are the first since Lebanon’s economic meltdown began in late 2019. The government’s factions have done virtually nothing to address the collapse, leaving Lebanese citizens to fend for themselves as they plunge into poverty, without electricity, medicine, garbage collection or any other semblance of normal life.