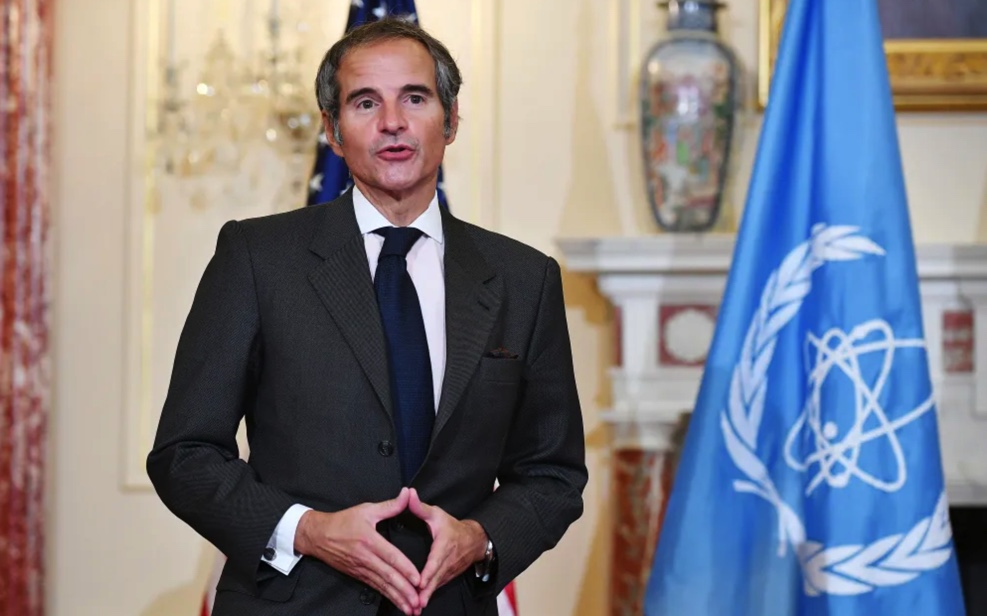 While the IAEA did not give the specific names of those meeting with Grossi, the organization said “We can confirm that Director General Rafael Mariano Grossi will meet with high-level Iranian government officials in Tehran on Tuesday, 23 November.”

On Wednesday, the watchdog published two new reports to organization member states describing a variety of issues between the IAEA and Iran.

The review detailed that during their visits to nuclear sites, inspectors were subjected to “excessively invasive searches, which resulted in them feeling intimidated.”

Tehran also neglected to explain the presence of uranium particles at old undeclared nuclear sites, and continues to limit the access of IAEA inspectors at it’s Karaj facility.