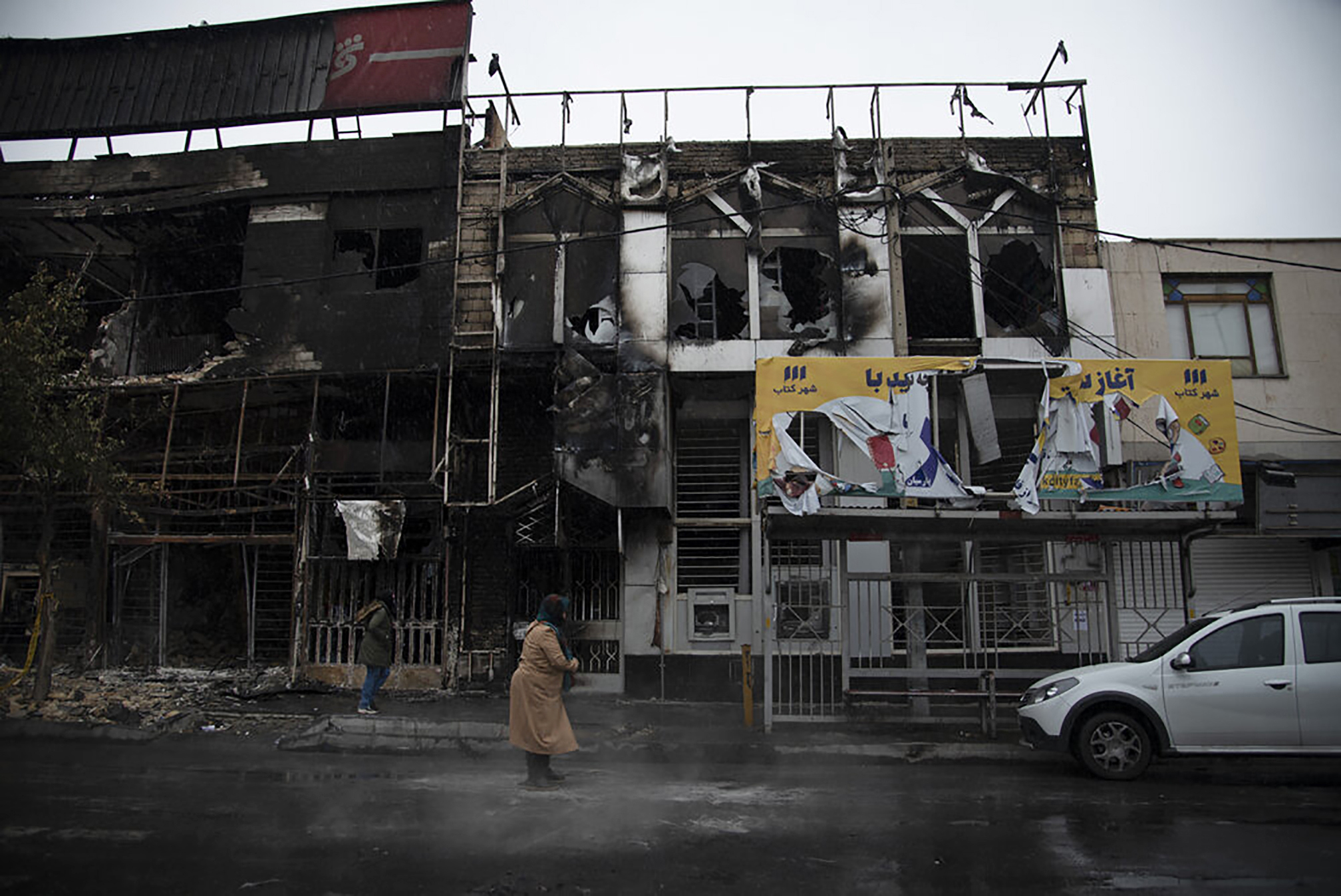 The UN rights office said Tuesday that it was “alarmed” by reports that live ammunition was used against protesters in Iran and had caused a significant number of deaths across the country.

“We are especially alarmed that the use of live ammunition has allegedly caused a significant number of deaths across the country,” UN High Commissioner for Human Rights spokesman Rupert Colville told reporters.

He added that while casualty details were hard to verify, in part because of an internet shutdown in place since Saturday, Iranian media and “a number other sources” suggested that “dozens of people may have been killed,” during the demonstrations.

Demonstrations broke out in Iran on Friday after it was announced the price of petrol would be raised by as much as 200 percent in the sanctions-hit country.

At least five deaths have been confirmed in the violence that has seen masked young men set alight petrol stations, banks and other public property.

The full extent of the protests remains unclear, however, largely as a result of the internet restrictions.

The outage has stemmed the flow of videos shared on social media of demonstrations or associated acts of violence.

Iran’s economy has been battered since May last year when US President Donald Trump unilaterally withdrew the US from a 2015 nuclear agreement and reimposed crippling sanctions.