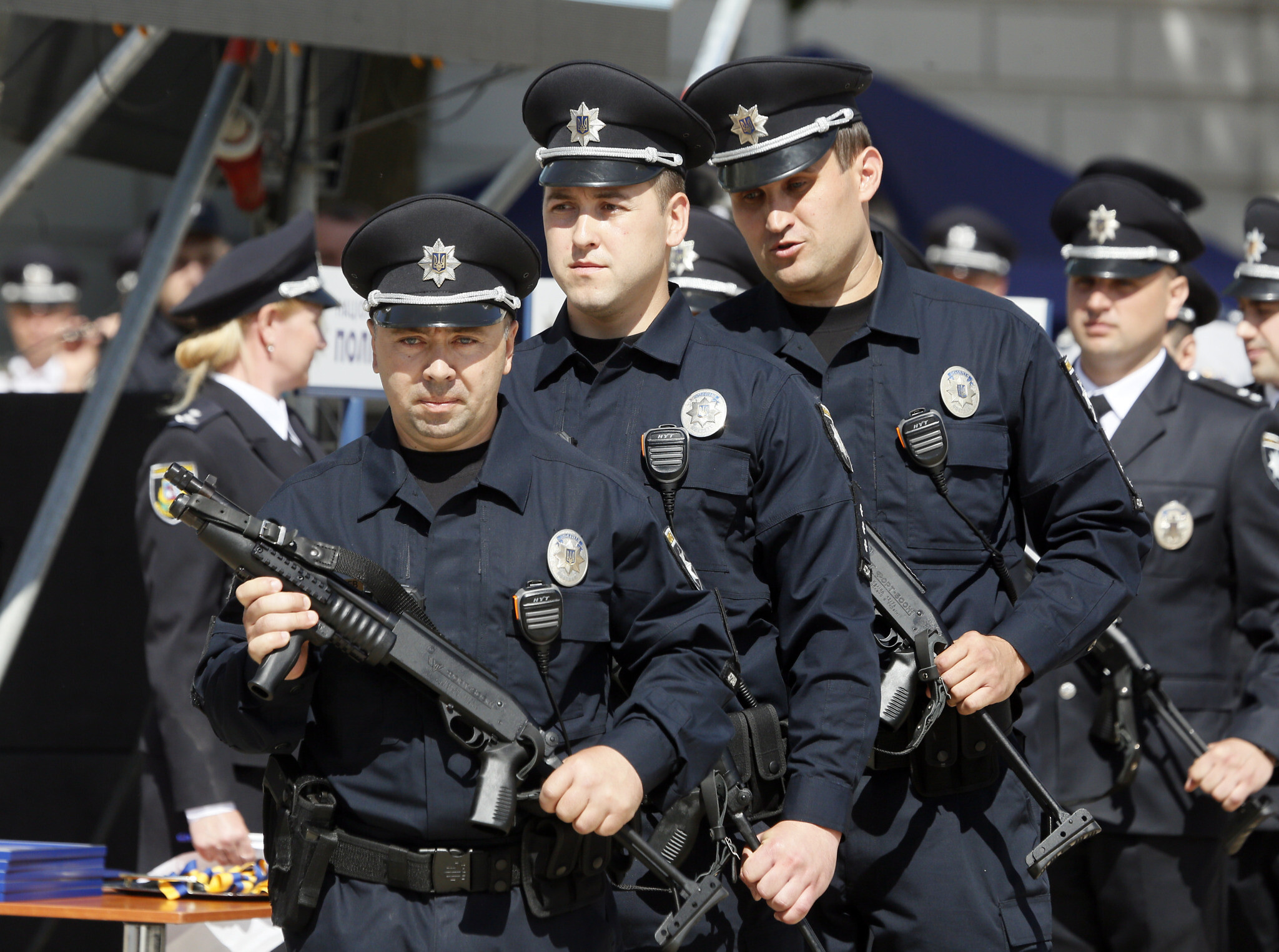 A Ukrainian Jewish group accused the nation’s police force of “open anti-Semitism” after a high-ranking police official requested a list of all Jews in the western city of Kolomyya as part of an inquiry into organized crime.

The official request to the head of Kolomyya’s Jewish community is dated February 18, 2020, according to a photograph of the document that Eduard Dolinsky, director of the Ukrainian Jewish Committee, shared on Twitter Sunday.

The letter was signed by Myhaylo Bank, a high-ranking officer in the national police force who handles organized crime. The letter did not explain his unit’s particular interest in Kolomyya’s Jews.

The head of the city’s Jewish community, Jacob Zalichker, declined on February 25 to provide the requested information, adding that his community would comply only when presented with a court-ordered warrant.