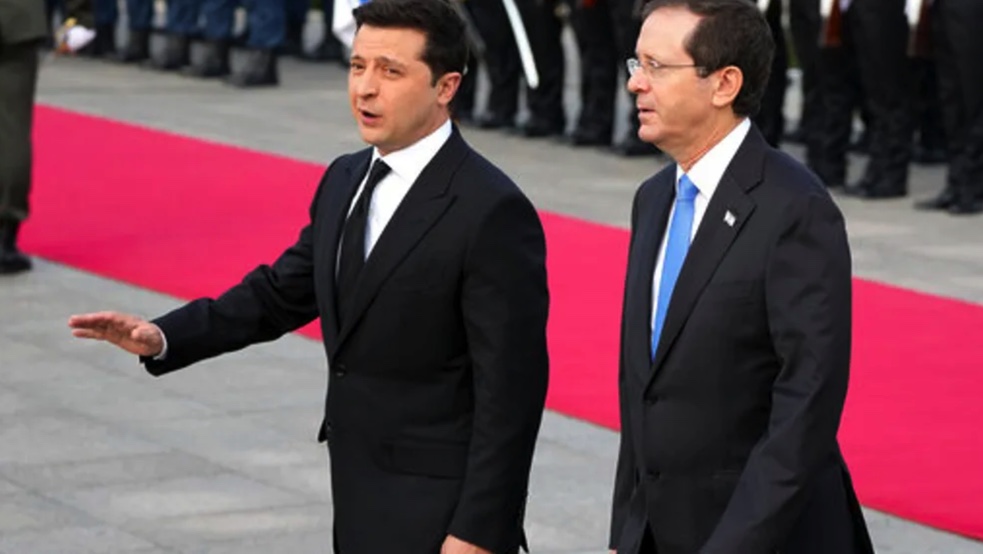 Ukraine recognizes Jerusalem as Israel’s capital, to open embassy there

Ukraine’s Ambassador to Israel Yevgen Korniychuk said his country recognizes Jerusalem as Israel’s “one and only capital,” and will open a branch of its embassy in the city in the coming year upon a visit by President Volodymyr Zelensky.

Korniychuk’s announcement came at an event marking 30 years of Israel-Ukraine ties, which was attended by Jerusalem Affairs Minister Ze’ev Elkin, who grew up in Ukraine.

The embassy branch in Jerusalem would be responsible for promoting bilateral trade and technological ties.