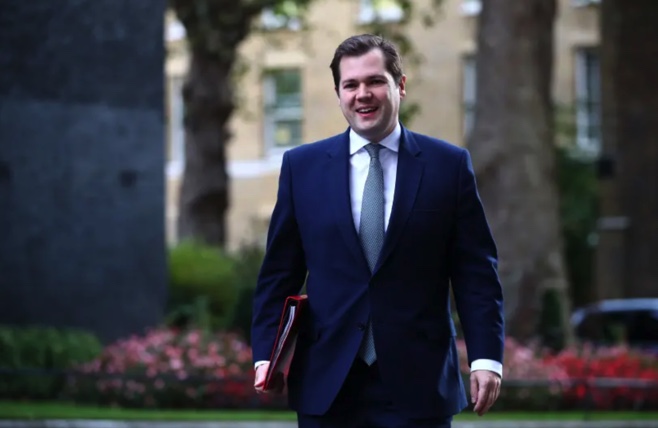 British MP and member of prime minister Boris Johnson’s Conservative Party Robert Jenrick, has announced on Tuesday that the British government will pass legislation to outlaw the Boycott, Divestments and Sanctions (BDS) movement in the UK.
Jenrick, formerly the UK’s secretary of state for housing, communities and local government, made the comments during the Leadership Dialogue Institute’s (LDI) 2021 online conference on pandemic management, antisemitism and Israeli technology.
During a conversation titled “Why Do So Many People Hate Jews?,” moderated by former Labour Party MP Joan Ryan and featuring Likud MK Avi Dichter, Jenrick stated that “In the following months, we will be working to outlaw BDS in the UK.”
Read More: The Jerusalem Post