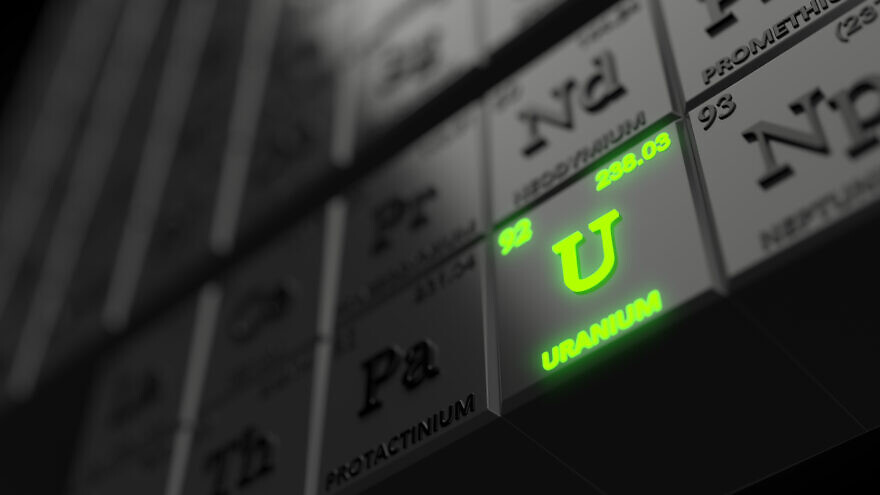 Authorities have not ruled out the possibility that the uranium could have been used to build a so-called dirty bomb, a type of improvised nuclear device, according to reports.

(January 11, 2023 / JNS) British counter-terrorism forces have opened an investigation after confiscating an undeclared shipment of uranium at Heathrow airport on Dec. 29 bound for Iranian nationals in the United Kingdom, authorities announced on Wednesday.

The undeclared nuclear material originated from Pakistan and arrived in the hold of a passenger flight from Oman, according to reports.

The package was detected by scanners at the London airport and contained potentially lethal amounts of uranium. It was then transferred to a freight shed, in the process triggering alarms and causing security personnel to converge on the scene and isolate the unregistered shipment in a dedicated radioactive room.