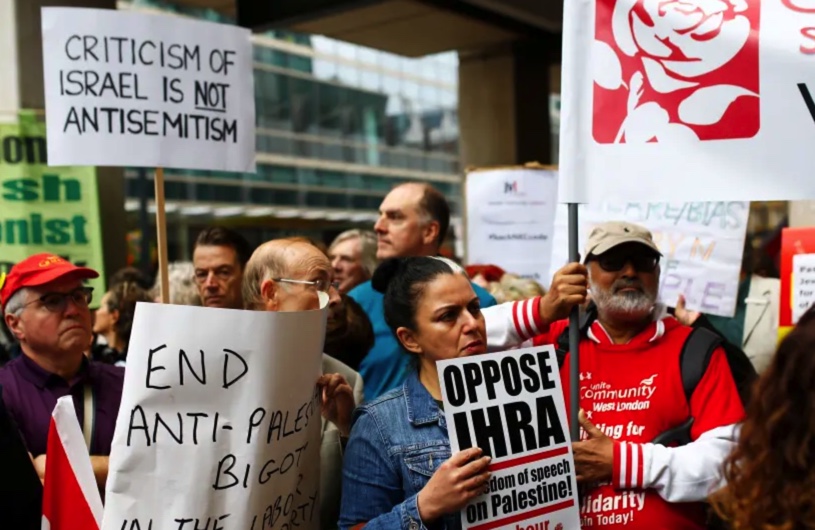 The UK Labour Party passed a motion in their annual Brighton conference to define Israel as an apartheid state and impose sanctions against Israel as a result, the Independent reported on Tuesday.
The motion further demanded actions against “the building of settlements, reverse any annexation and ends the occupation of the West Bank and the Blockade of Gaza.”
Human rights groups were quoted in the motion as “concluding unequivocally that Israel is practicing the crime of apartheid as defined by the UN.”
Read More: The Jerusalem Post