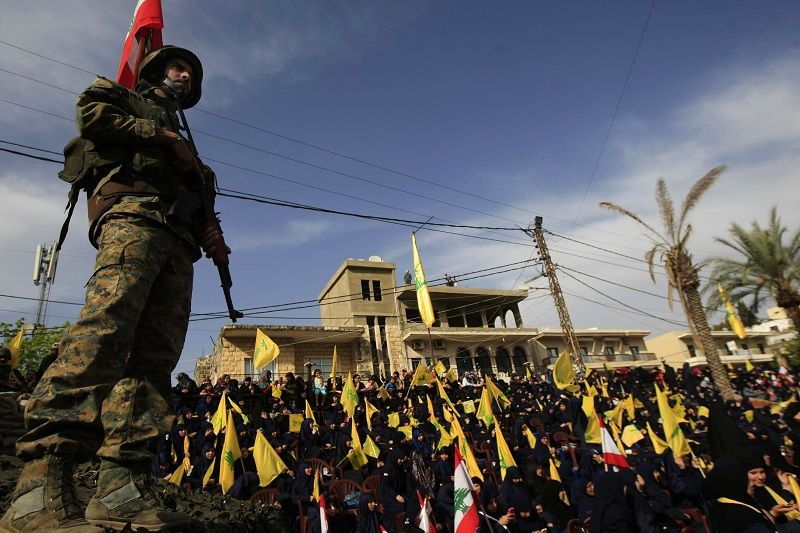 British security forces in 2015 uncovered several Hezbollah weapons caches holding thousands of explosives in northwest London, in a case that was subsequently kept “hidden from the public”, the Daily Telegraph reported on Monday.

The report added that no attack was imminent and the ammonium nitrate had not been weaponized.

An Israeli media report cited officials as claiming that Israel was the foreign entity that provided the intelligence leading to the discovery.

The discovery was said to have been made just a few months following a nuclear deal signed between Iran and the UK along with other world powers, and was kept hidden from the public so as not to “raise eyebrows”.

The paper said that then-Prime Minister David Cameron and interior minister Theresa May were informed of the discovery, but parliament members who were debating at the time whether to ban Hezbollah in Britain were not.

Hezbollah’s militant wing was blacklisted at the time, but the Lebanese Shiite group in its entirety was only added to Britain’s terror list earlier this year.