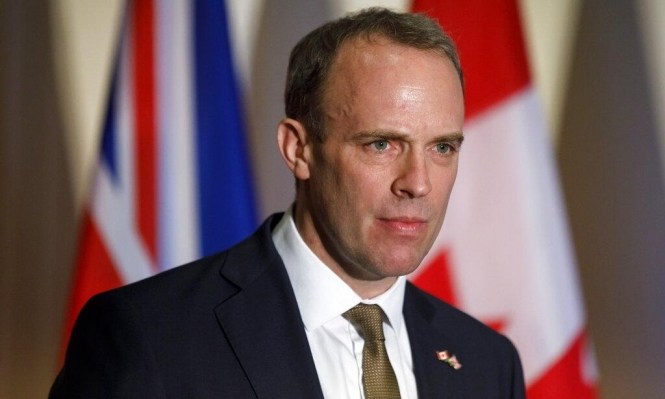 LONDON (Reuters) – Britain expanded the scope of its asset-freezing measures against Lebanese Islamist movement Hezbollah on Thursday to cover the entire organization as well as its military wing.

The finance ministry move follows Britain’s decision last year to classify the whole group a terrorist organization due to its destabilizing influence in the Middle East.

The heavily armed Shi’ite group was established in 1982 by Iran’s Revolutionary Guards. It is widely seen as the most powerful player in Lebanon and is part of an Iranian-led regional alliance in conflict with U.S.-allied Gulf Arab states.

Gilad Erdan, minister of public security and strategic affairs for Hezbollah’s foe Israel, said he welcomed the measure, adding that Europe was waking up to the threat from proxies of Iran.

There was no immediate reaction from Hezbollah, which does not acknowledge separate units. Last year, it said Britain’s decision to list it as terrorist showed London’s “servile obedience” to Washington which gives it the same classification.

Inside Britain, Hezbollah has been a topic of political controversy. The opposition Labour Party has questioned whether the government’s decision to censure Hezbollah outright was based on new evidence, or political opportunism.

Outgoing Labour leader Jeremy Corbyn has been criticized by opponents for once calling the group friends.