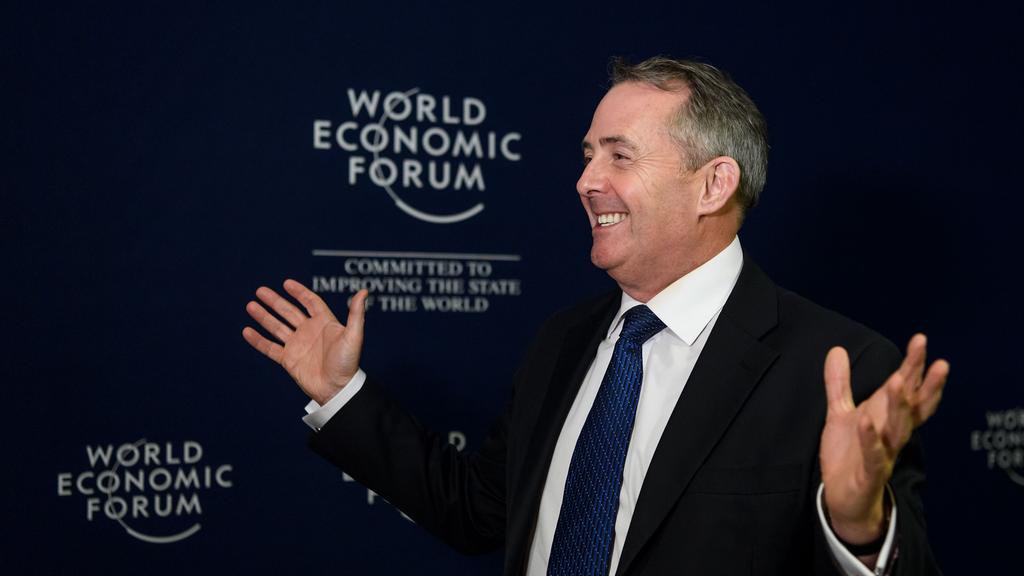 Britain and Israel agreed on an “in principle” post-Brexit trade deal at the World Economic Forum in Davos, Switzerland, on Wednesday afternoon.

Dr Fox said: “I’m delighted that as Britain prepares to leave the European Union, and to ensure continuity for our businesses in both directions, we’ve reached agreement in principle today with our colleagues in Israel.

“Israel has been one of the most cooperative and productive partners in this relationship, where our trade is already strong and set to go further,” he said, adding that it was a “precursor to an even more ambitious agreement in the future”.

Mr Cohen said in 2018 the value of trade between the two countries had, for the first time, passed the $10bn mark. He added: “This free trade agreement will accelerate, increase and strengthen our economic relationship”.

Mr Fox added that the UK and Israel would hold a trade and investment conference in London “in the coming months”.